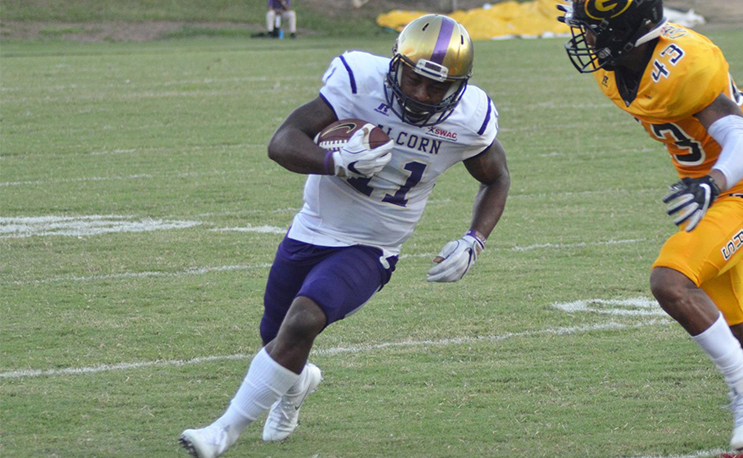 A former Alcorn State player avoids prison time but will pay a hefty price for his role in the 2013 rape.

A former Alcorn State player will avoid prison time but will still pay a hefty price for his role in the 2013 rape of a Vanderbilt student.

Jaborian “Tip” McKenzie was given 10 years probation and will have to register as a sex offender after pleading guilty to facilitation of aggravated rape. The 23-year-old was one of five men who was charged with the rape of an unconscious woman.

More than 40 photos and three videos of the rape have been recovered, none of which show McKenzie touching the woman. He did admit to watching as his teammates assaulted the woman, slapped her and photograph her in testimony against his co-defendants Brandon Vandenburg, 24; Cory Batey, 24; and Brandon Banks, 24. They have all been convicted in the rape and are serving time in Tennessee prisons.

One day after being dismissed from Auburn, he transferred to Alcorn State after the incident. He played in one game in 2013 before being kicked off the team that season. But he would return to have a solid career, catching 73 passes for 790 yards and four touchdowns. He helped the team win back-to-back SWAC titles in 2014 and 2015 before having a career season as a senior, catching 39 passes.