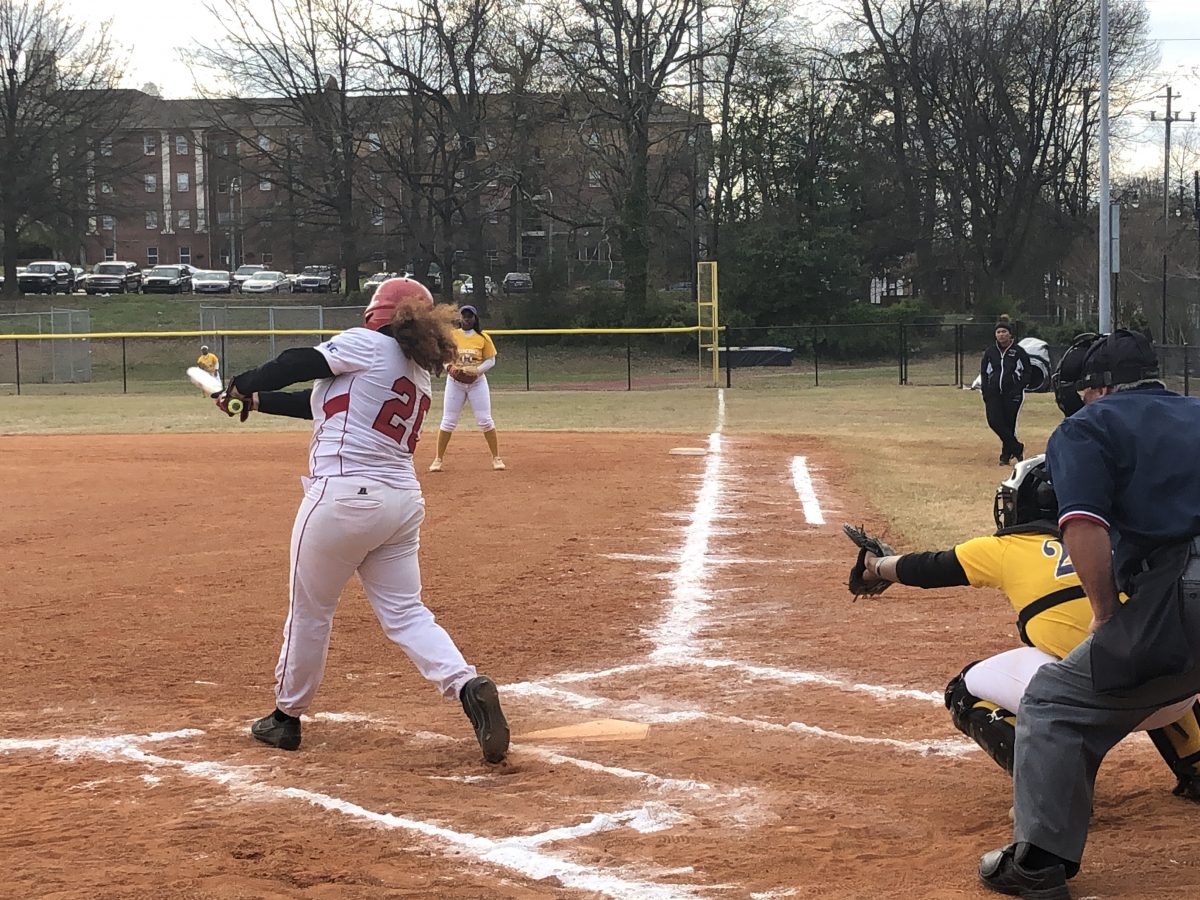 Lady Panthers steal game one, but series is tied heading into Sunday.

ATLANTA–The weather in Atlanta was a bit breezy but warm enough for fans to enjoy the outdoors and a doubleheader between Clark Atlanta and Benedict. One game was a nail-biter, the other was an offensive showcase.

Shalonda Woods drove in the winning run in the bottom of the eighth inning for Clark Atlanta.  The Lady Panthers picked up a 7-6 win to open the three-game weekend series.  Benedict, however, would bounce back very quickly.

The game was tied at five apiece in the top of the fourth inning but after De’Maya Davis scored off a wild pitch there was no turning back.  Benedict would tally 18 runs in the game to double up CAU 18-9.

The series will be decided on Sunday afternoon when both teams meet for game three at 2pm on the CAU campus.