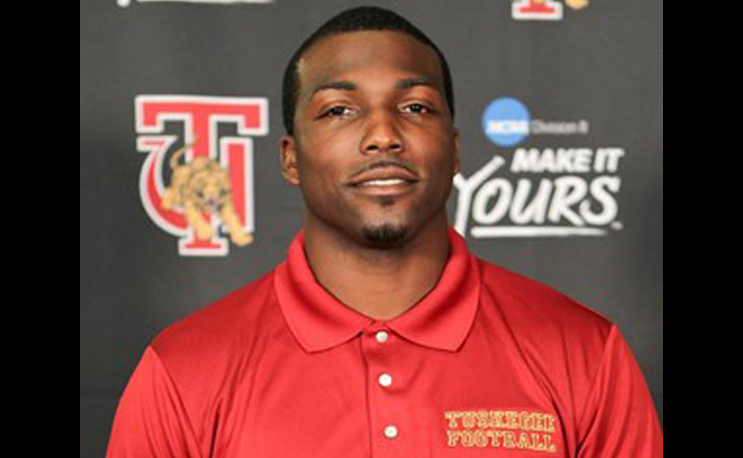 This 33-year-old Tuskegee assistant is facing up to 20 years in federal prison on drug trafficking charges.

Like other college football programs, Tuskegee is preparing for spring football. This spring, however, the program is having to deal with something it wasn’t prepared for.

Tuskegee defensive backs coach Ramone Jardon Nickerson has been hit with federal charges. He is charged with two counts of possession with intent to distribute a controlled substance and one charge of possession of a firearm in relation to a drug trafficking crime.

The 33-year-old is accused of selling marijuana and cocaine in Tuskegee and was indicted after being arrested with approximately three ounces of cocaine, a pound of marijuana and a .40 caliber handgun on March 13.

Nickerson faces a maximum of 20 years in federal prison for drug trafficking and at least five years for firearms.

He began coaching full-time at Tuskegee back in 2014, returning to the place where he played his college ball from 2002 to 2005. He then began coaching as a student assistant in 2009 and received his degree in physics in 2009. He also played pro football as well.

In a 2016 interview posted on the Tuskegee website, Nickerson talked about continuing Tuskegee’s legacy as a coach.

“To carry on that legacy speaks volumes, being able to mentor through athletics and having other players I have coached make it to that next level and being successful,” he said. “They are good guys in the community and carry on the Tuskegee legacy.”