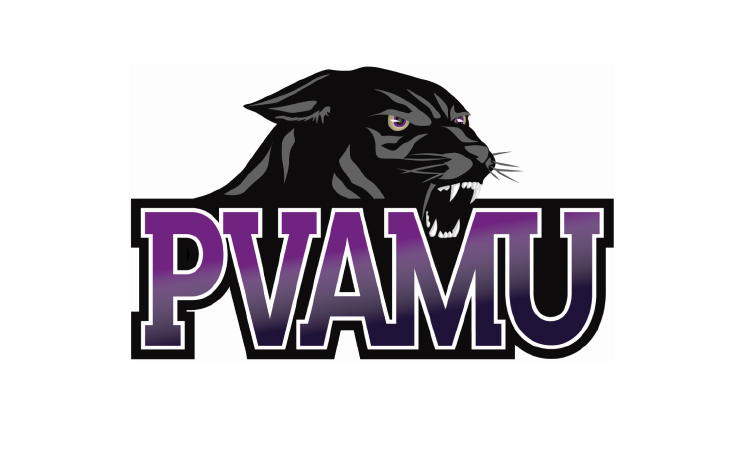 Underdog Panthers show them how to hoop in Sin City.

Prairie View A&M (2-3) delivered a knockout blow to Georgia State (3-2) on Wednesday at the MGM Grand Main Event Middleweight Bracket Championship at the T-Mobile Arena in Las Vegas to win the tournament championship.

At the half, Georgia State trails Prairie View A&M by 13 in the MGM Grand Main Event Championship Game.

PVAM built a 16-point lead at the break behind 17 first-half points from Gary Blackston and went on to win 71-56.

“I’m really proud of our young men,” said PVAMU head coach Byron Smith. “I’m happy for our administration who work so hard to give us everything we need to be successful. Georgia State has established itself as one of the top mid-major programs in the country. That is our goal here at Prairie View A&M, and today’s win has us headed in that direction.”