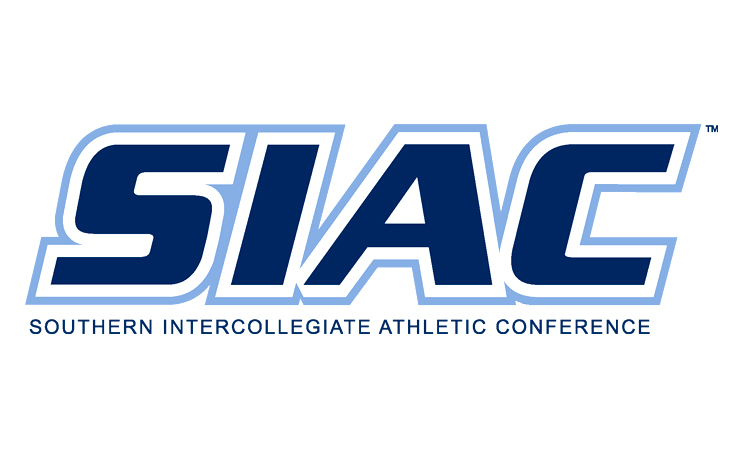 After ten weeks of play the best of the best are honored in the SIAC.

ATLANTA–Just one day ahead of the SIAC Championship game between Tuskegee and Fort Valley State University, the conference has announced its Players of the Year, All-SIAC selections and Coach of the Year.

Offensive Player of the Year and League MVP

Justin Hardy, a junior from Homewood, Ala., leads the SIAC in total rushing yards (1,197), yards per game (119.7), rushing touchdowns (12), total touchdowns (13), and scoring (78 points). He is currently ninth in Division II in rushing yards and had six 100-yard games and four games with more than 165 yards, including a 210-yard, three touchdown effort against Central State.

Hardy had eight plays of more than 50 yards and three touchdown runs of longer than 80 yards, including a SIAC-long 86-yard touchdown run against Clark Atlanta.

How bad did Miles RB Justin Hardy want to get into the end zone? check out this effort! Strong!!! pic.twitter.com/7a5i4HjUWb

Tuskegee linebacker Osband Thompson has won the Defensive Player of the Year award for the second straight season. Thompson has 117 tackles on the season, the second most in the nation. The senior from Miami, Florida is 34 tackles ahead of the second-leading tackler in the SIAC. Thompson is the first TU linebacker to lead the team in interceptions (4) since Jewell Ratlif did so in 2015. Thompson was voted as preseason Defensive Player of the Year this summer and did nothing to leave any doubt in voter’s minds all season long.

#Tuskegee set the tone early in the game against #Miles by forcing J. Cambridge into his first interception of the year. Still a lot of game left to be played. pic.twitter.com/PcgeDmOkRZ

Kevin Porter, in his second season, has led Fort Valley State to a 5-4 record and a second straight Eastern Division title after going 5-1 in conference play. He has won 10 games in his two seasons at FVSU and will look to win a second SIAC title in as many years.  Porter will face Tuskegee as a head coach for the first time in his career at FVSU.

Freshman of the Year:

MarQuel Shelton, a true freshman defensive end for Miles College, had a fantastic first year of college football. He had 41 tackles and is also tied for the league lead in sacks (9.5) and third in tackles for loss (14). His best performance came against Clark Atlanta, setting his single-game career highs in tackles (seven), solo tackles (six), tackles for loss (3.5), and sacks (2.5).

Newcomer of the Year:

Slade Jarmon, a junior from Pensacola, Fla., is the conference leader in passing efficiency (141.5) and is second in passing yards (182.2) and total offense (199) per game. He completed 119-of-207 passes for 1,640 yards and 14 touchdowns. Jarmon rushed for two more scores during the season. Jarmon had two really standout games where he threw for four touchdown passes.

The All-Conference team features three student-athletes who were selected at multiple positions. Kentucky State’s Brett Sylve earned three spots on the team, with First Team nods at running back and kick returner. He was also a Second Team pick at punt returner. Miles’ Nick Christiansen was selected as the First Team kicker and punter.  Clark Atlanta’s Deandre Jackson was named as a First Team wide receiver and a Second Team kick returner.