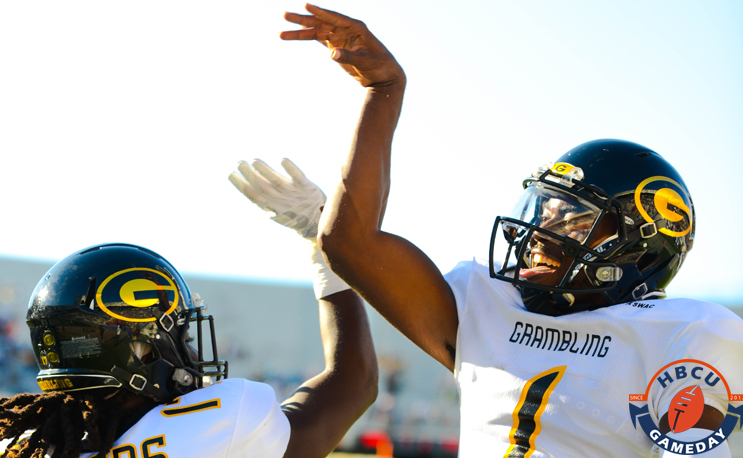 Event will put the quarterback in front of pro scouts for five days.

Kincade, who was the 2017 Southwestern Athletic Conference Preseason Player of the Year, has thrown for 1,480 yards on 104-of-175 passing with 10 touchdowns. He is averaging 211.4 yards per game through the air.

The College Gridiron Showcase (CGS) is a college postseason showcase for NFL Draft-eligible players across all college football divisions. CGS selects via a panel of football experts and players come in for five days and four nights to be evaluated by professional football league scouts. The players receive professional coaching, mentoring, life coaching and seminars that will benefit them as they move forward in their professional lives in and out of football.