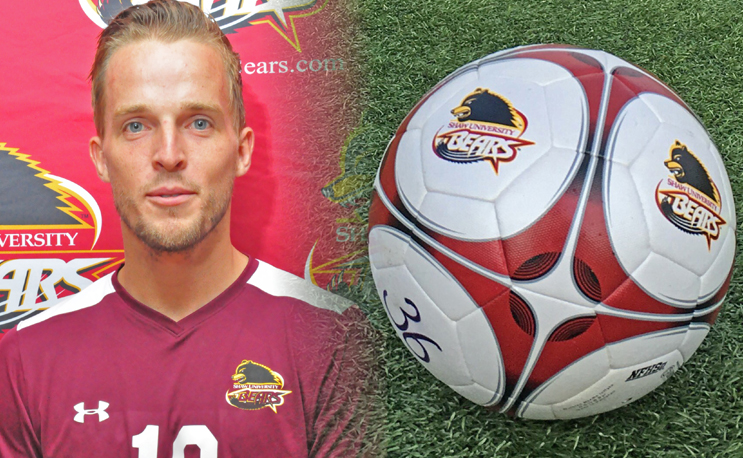 Wilke scored the game’s last goal and lone score for the Bears (0-2-1) during the contest, his second on the season. The Crusaders (3-0) scored the contests first goal under three minutes of action by Aaron Madison. Two minutes later, Juan Villa added to Belmont Abbey’s score to give the Crusaders a 2-0 lead over Shaw.

The Crusaders would score two more goals, one at the 13-minute mark and the other at the 17th minute before heading into intermission with a 4-0 lead over the Bears.

Shaw was held to 15 shots and seven on goal while Belmont Abbey accounted 24 shots and 11 shots on goal. The Bears managed to hold a 7-6 advantage over the Crusaders in saves.

The Bears will return to action on Friday, Sept. 15 at Oakwood University in Huntsville, Ala. The game is scheduled for 3 p.m.