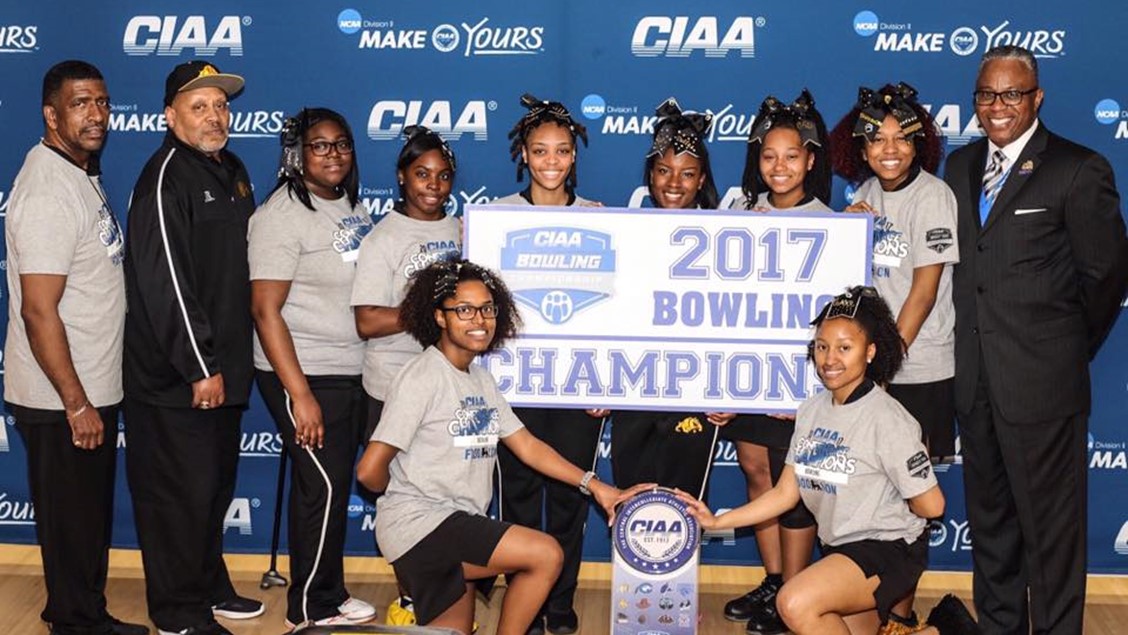 Bowie State University has announced that Head Bowling Coach Kenneth Scott passed away suddenly on Saturday morning.  The cause of death has not been released.  women’s bowling under the leadership of head coach

Funeral arrangements will be released soon according to the university.

CIAA Commissioner Jacqie McWilliams acknowledged the passing of Scott on social media over the weekend.

“My heart aches to know we lost another [CIAA] angel! The heavens are rejoicing -We will miss Coach Scott dearly,” McWilliams posted.