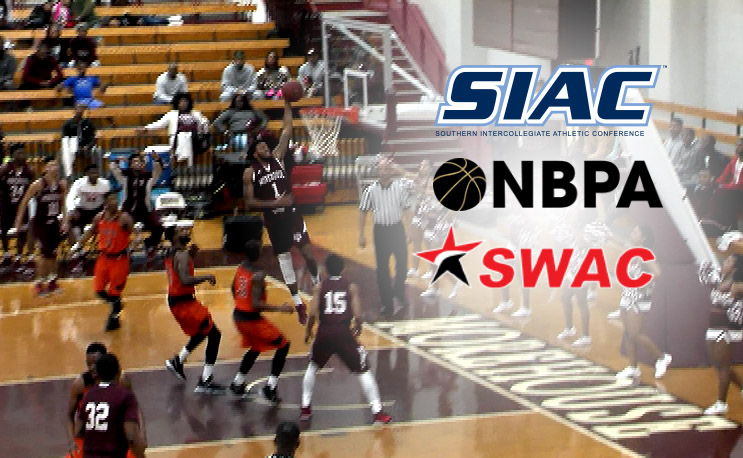 SIAC and SWAC ballers will participate in camp with former and current NBA stars this summer.

A former NBA player turned one HBCU from a doormat to a conference champion last season. This summer, players from two HBCU conferences will soon get the opportunity to get first-hand instruction from current and retired NBA players thanks to a new deal with the National Basketball Players Association.

The SWAC and the SIAC will team up for a “Top 50” camp in which the top 25 players from each conference will receive instruction from the NBA players on the court and participate in leadership and life skills development sessions off of it, the NBPA announced on Monday. The camp will be conducted on the campus of Morehouse College from July 20-23.

“The Southwestern Athletic Conference is honored to work with the leadership and members of the NBPA, as well as the SIAC, to bring this incredible opportunity to our stakeholders,” SWAC Commissioner Duer Sharp said. “The most fulfilling piece to this is an opportunity for these future leaders to develop their academic and character compass, as they embark on their future on and off the court.”

Former NBA veteran Darrell Walker had an immediate impact on Clark Atlanta basketball this winter, taking a team that won just nine games the season prior and helping them win the SIAC and advance to the NCAA Division II Tournament.