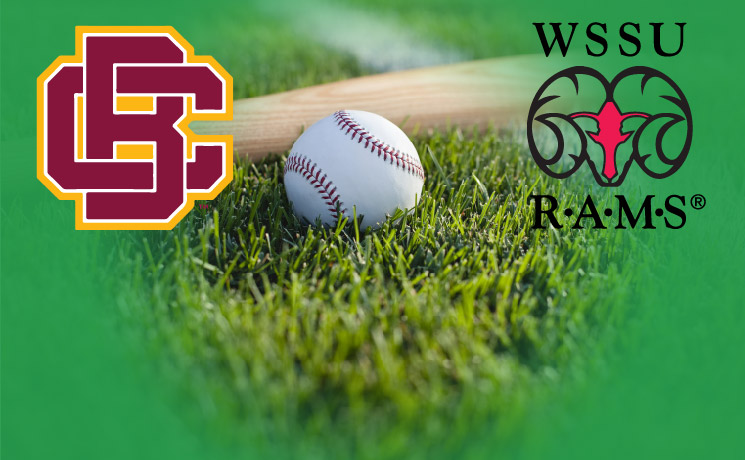 Another season of HBCU baseball is nearing its end, and its time for champions to be crowned. Bethune-Cookman and Winston-Salem State were named national champions in the large school and small school divisions respectfully by BlackCollegeNines.com.

BCU won the crown on the heels its MEAC title. At 33-23, BCU beat out the SWAC’s Jackson State (38-17) and Alabama State (31-25) for the title. They await the NCAA regional selection pairings to find out who they will face next.

WSSU won the “small school” division for the second time in three years. The CIAA champions finished 39-19, advancing to the NCAA Division II Regional Finals before bowing out to nationally ranked West Chester on Monday.