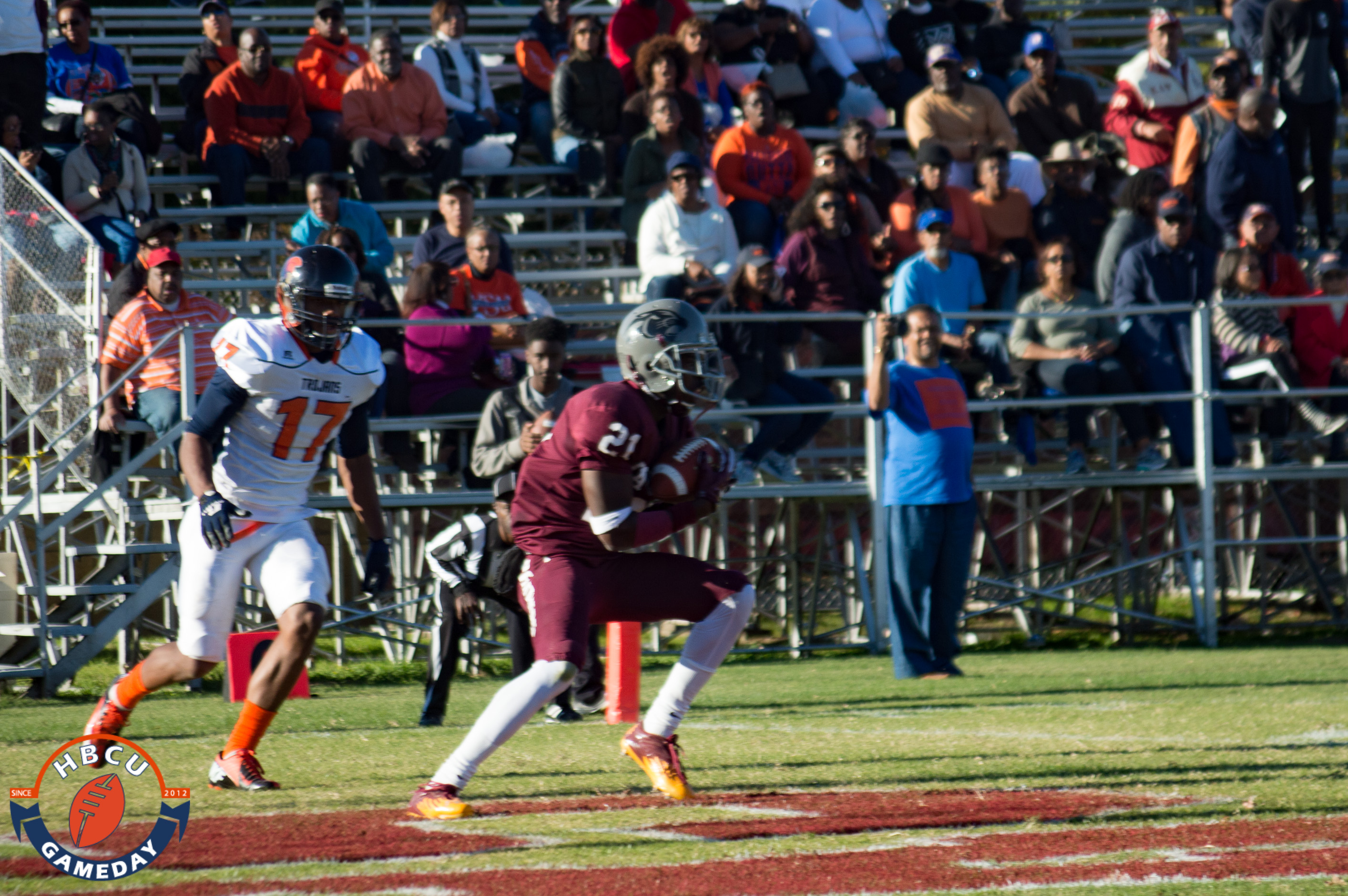 Joseph, listed at 6-0, 180 pounds, was a two-time All-American and two-time All-CIAA selection. Joseph is a natural cover corner who is opportunistic in coverage. He has good hands and rarely misses out on an opportunity to catch an interception. Joseph is active in zone and man coverage and has no problem coming up to tackle against the run.

“Just want to thank God and the man above and all my teammates at Virginia Union for being by my side and always pushing me and telling me that I have what it takes to make it,” Joseph said.
Joseph joins Pete Hunter and Mike Brim as former VUU DBs to get their shot in the NFL. Hunter and Brim had very productive careers respectively. Look for Joseph to learn from the Broncos elite cover corners and pave his way onto an NFL roster.