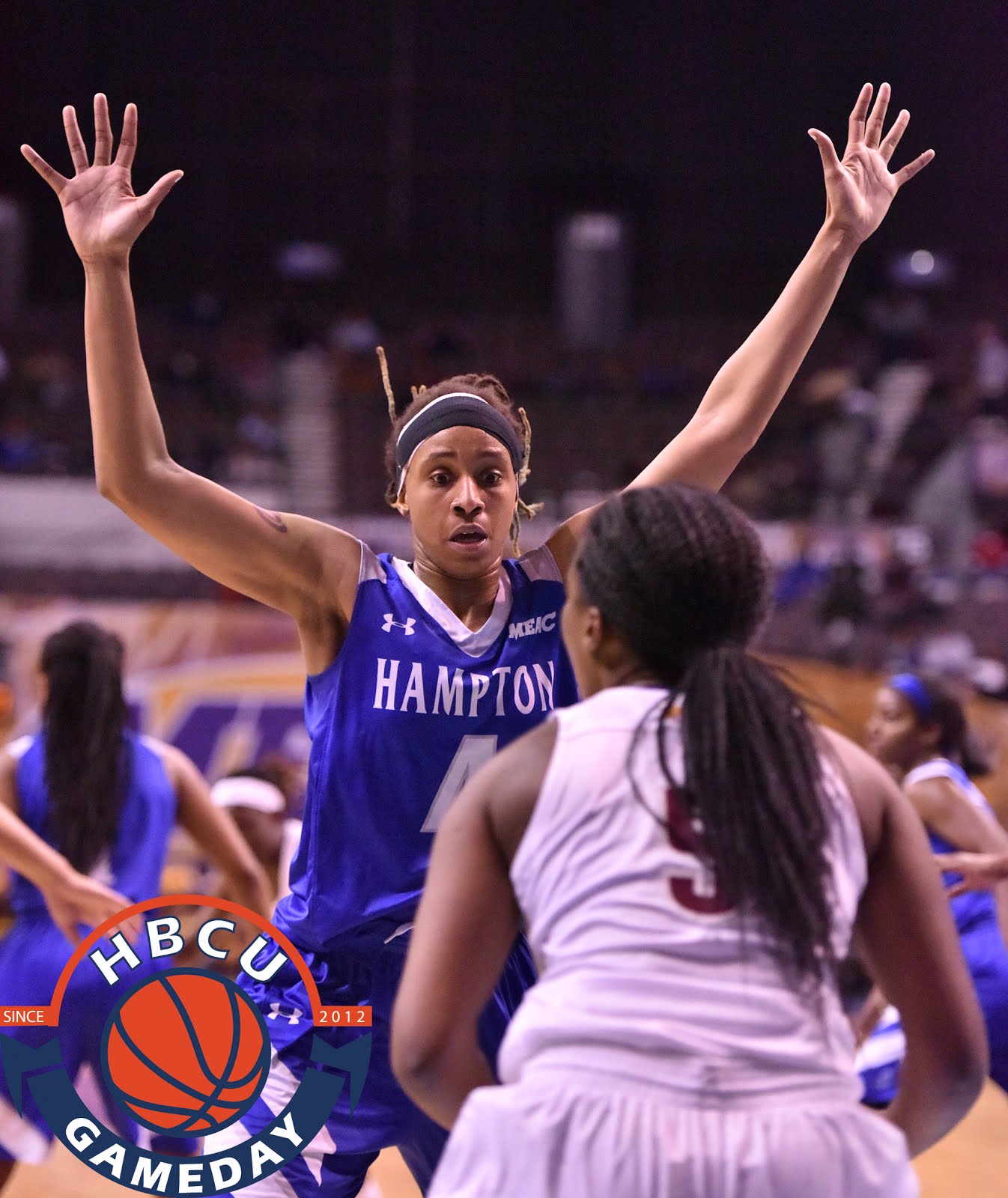 Share
Tweet
Share
Share
Email
Comments
One day after the men’s teams learned where they will be placed in the NCAA Tournament, the ladies got their assignments as well. The MEAC and SWAC champs both have their work cut out for them.

“We’re happy to be in Texas, it gives our fan base the opportunity to come out as well to enjoy the show and see what these ladies have to offer,” Texas Southern coach Johnetta Hayes-Perry said on Monday.

Hampton (20-12) was given a no. 15 seed and travel to Durham, NC to take on no. 2 Duke for the third time since 2010. This is the Pirates sixth trip to the NCAA Tournament in eight seasons.