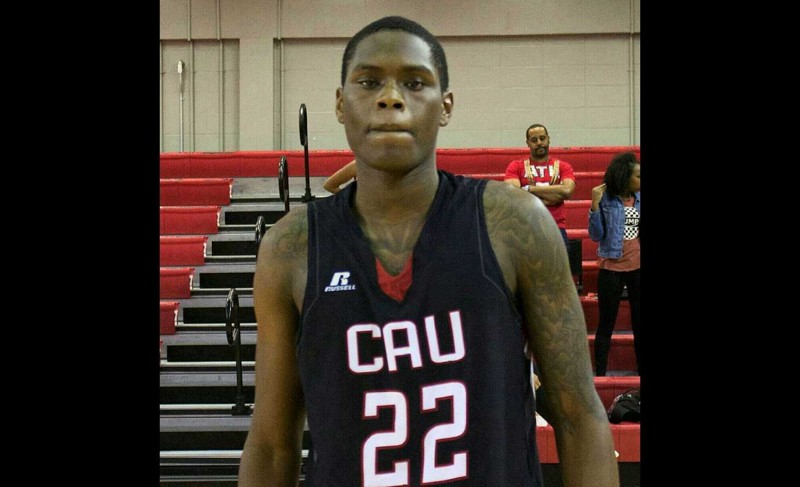 There’s never a happy ending when losing a loved one, but Clark Atlanta gave one basketball player a gift he won’t soon for get.

CAU announced it has put together a scholarship for housing and meals for Michael Brittain, who was thinking of quitting school after his mother was shot to death recently.

“It was so sudden,” the 20-year-old Atlanta native said. “To wake up and find out your mother was shot in the head is traumatizing. You really don’t know how to feel. You’re numb.”

Making the tragedy worse, Brittain and his two siblings were left to fend for themselves, leaving him to ponder whether he needed to leave school.

“My mom was the co-signer for all my student loans. She was our sole provider,” he said.” Now that she’s gone, it’s been a struggle to pay rent, buy food and afford basic living expenses.”

CAU, a Division II school, came up with the money for a residential and book scholarship to keep Brittain on track.

“There was no way we were going to let this terrible tragedy derail Michael from staying at CAU and earning his degree,”Walker said.

With his financial situation taken care of, the dual-degree physics and engineering major can focus on healing, playing basketball, and obtaining his education.

“I just want to finish school in memory of my mom,” Brittain said. “The scholarship from my university would be a big help to achieve the goals she instilled in me as a little boy.”

Props to Coach Walker and CAU for coming up big this young man. Many basketball teams and schools talk about being family, but they actually stepped up and made it happen.

Follow us as we follow Clark Atlanta and SIAC basketball on “Ballin’ Down South: SIAC Basketball 2k17.”