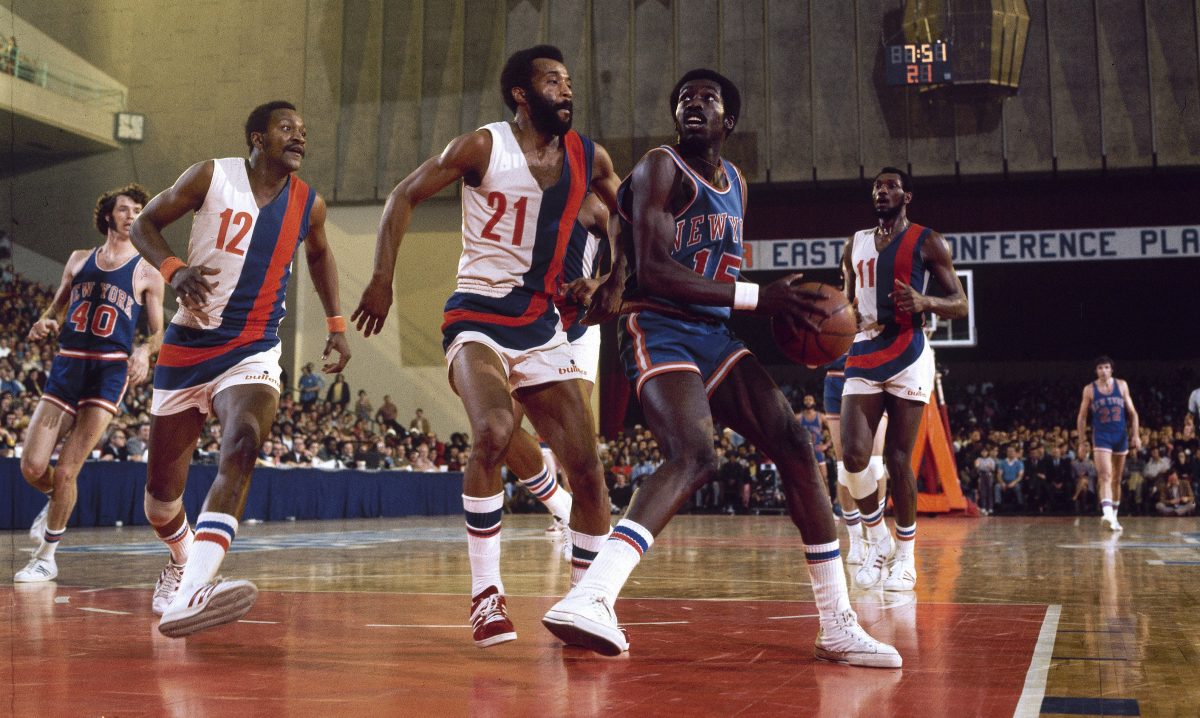 [postBannerAd]
The NBA All-Star Game will take place on Sunday at 8 PM EST. We’re taking a look back at the players from HBCUs who made the league’s Midseason Classic.

Sam Jones, NC Central: In addition to having 10 NBA rings, this former Eagle was selected to five NBA All-Star Games in the 60s.

Bobby Dandridge, Norfolk State: The sweet-shooting forward from Richmond was named to four All-Star teams, including back-to-back squads in 75-76.

Earl Monroe, Winston-Salem State: This Philadelphia hoops prodigy was a four-time All Star, twice with the Baltimore Bullets (’69, ’71) and the New York Knicks (’75, ’78).

Bob Love, Southern University:  Love’s career got off to a slow start in the NBA, but took off in Chicago were he was named an All-Star three straight seasons (1971-’73).

Zelmo Beatty, Prairie View: The third overall pick of the 1962 NBA Draft, Beaty made the All-Star team in 1966 and again in 1968. He was also a three-time ABA All-Star.

[postBannerAd]
Richard “Dick” Barnett, Tennessee State: Barnett was a scoring machine at Tennessee State, and scored 15 points in his only All-Star appearance in 1968 as a member of the Los Angeles Lakers.

Anthony Mason, Tennessee State: Mason aka Mase is best known as an enforcer with the Knicks and Hornets in the ’90s, but he made his only All-Star appearance in 2001 as a member of the Miami Heat.

Woody Sauldsberry, Texas Southern: The high-flying forward was the first HBCU player to be an All-Star, scoring 14 points in the 1959 game.