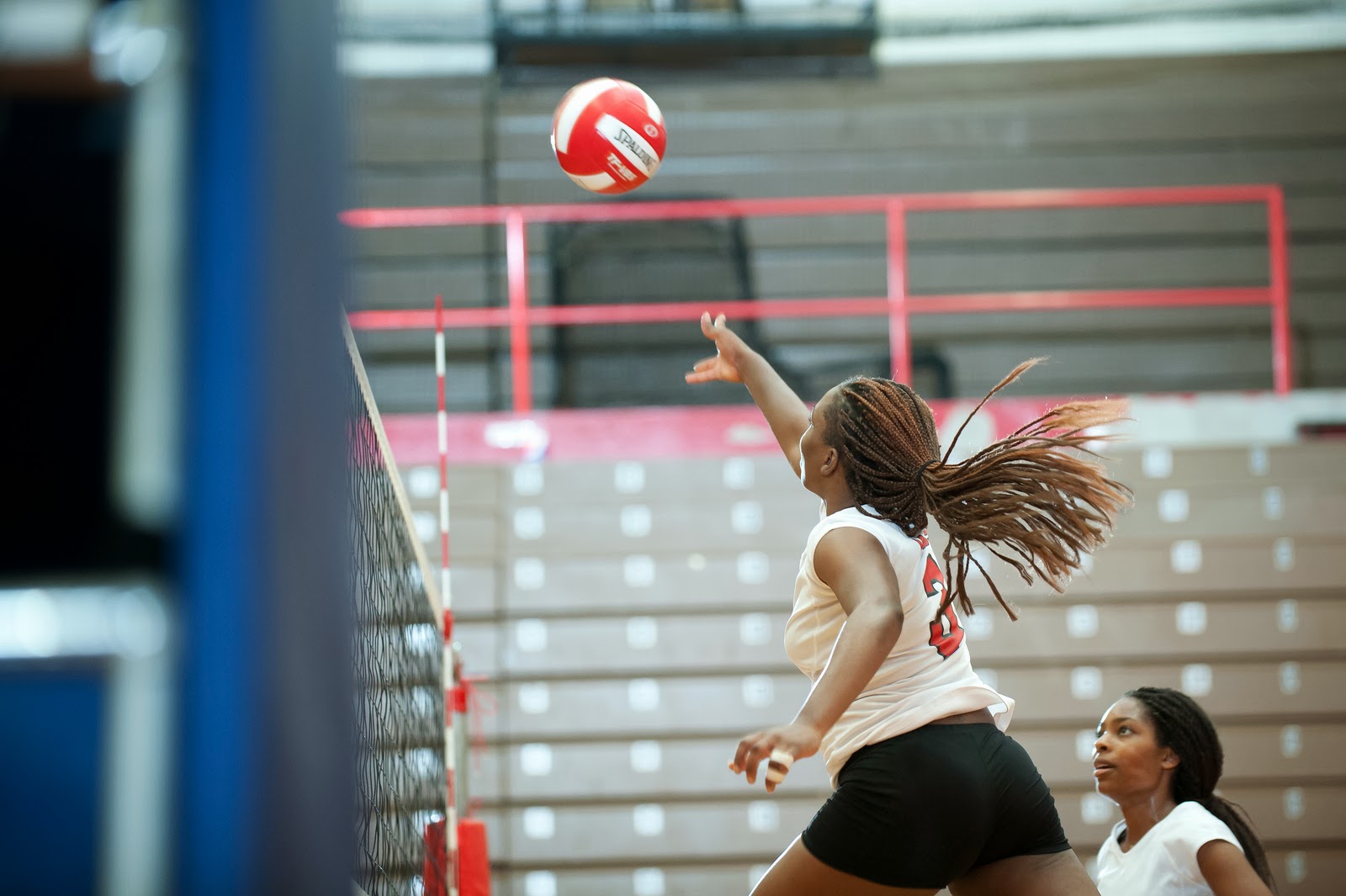 Two days after being postponed due to the incident that took place on Friday, the CIAA announced it has rescheduled and relocated its volleyball championship tournament. The tournament has been shifted from Winston-Salem State to Fayetteville State and will take place on Saturday, Nov. 23.

The tournament was originally scheduled to take place at WSSU on Nov. 16-17. However, the incident that ended up cancelling the football championship game postponed those volleyball matches as well.

According to a press release, CIAA Commissioner Jacqie Carpenter convened calls with the CIAA board of directors, the directors of athletics at the four participating institutions and the volleyball committee, after which it was agreed to hold the matches at Fayetteville State University in Fayetteville, N.C.

“There was a clear interest in exploring ways to resume the volleyball championship,” said CIAA Commissioner Jacqie Carpenter. Fayetteville State kindly agreed to be the host, and we’re grateful that our student-athletes will have this opportunity to compete.”