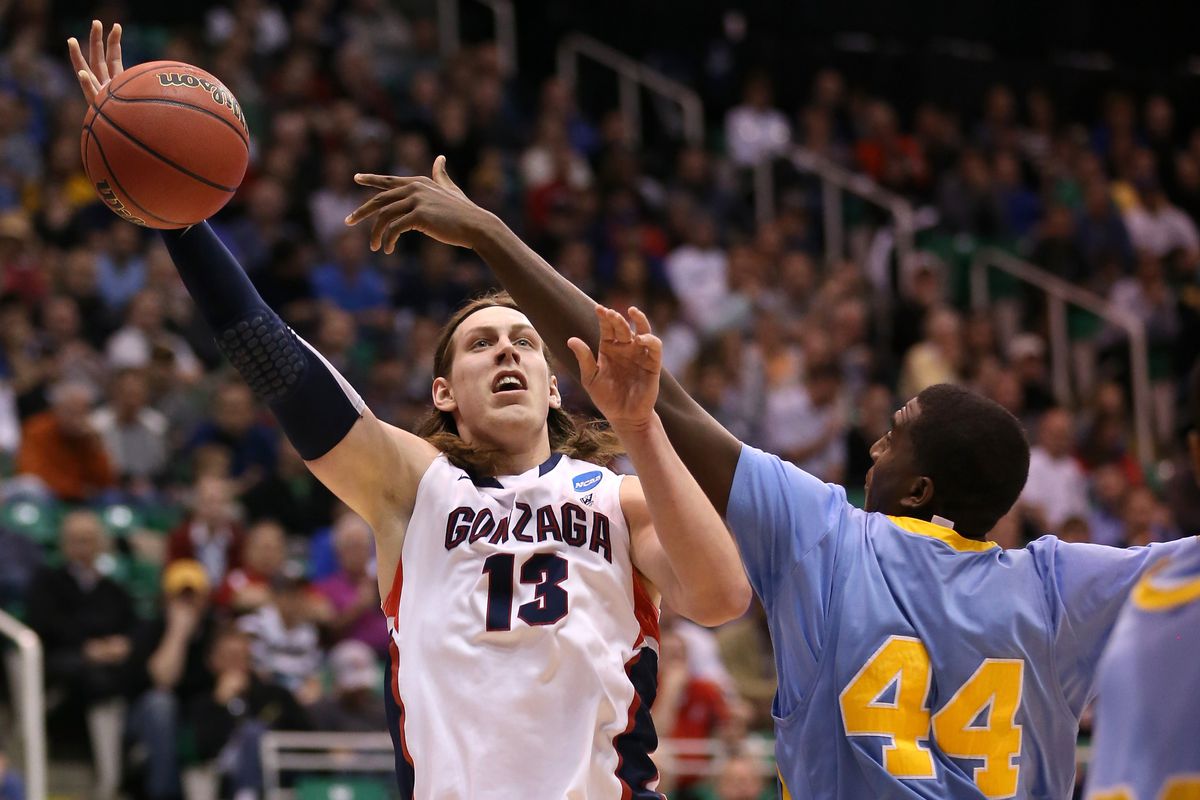 Southern University was a few minutes away from becoming the first 16 seed to beat a no. 1. Gonzaga won, but SU gave it all it could handle.

Coming into Thursday’s game, everyone knew the history. The phrase “a number one seed has never lost to a 16 seed” are ingrained in our collective memories this time of the year. The players at Southern University most definitely knew it, but they never played like they believed THEY couldn’t be the team to change that.

Well, it turns out they couldn’t, but damned if they didn’t scare the hell out of Gonzaga. The Jags trailed the Zags by one point with under two minutes left, but couldn’t finish the deal, falling 64-58. Still, Southern won the respect of many and the hearts of HBCU student, alumni and fans everywhere.

Simply by hanging with Gonzaga, Southern turned heads, trailing 34-31 at the half.

As the game went on, the social media world embraced the underdog.

In the end, Southern fell short on the scoreboard, but they made an impression.