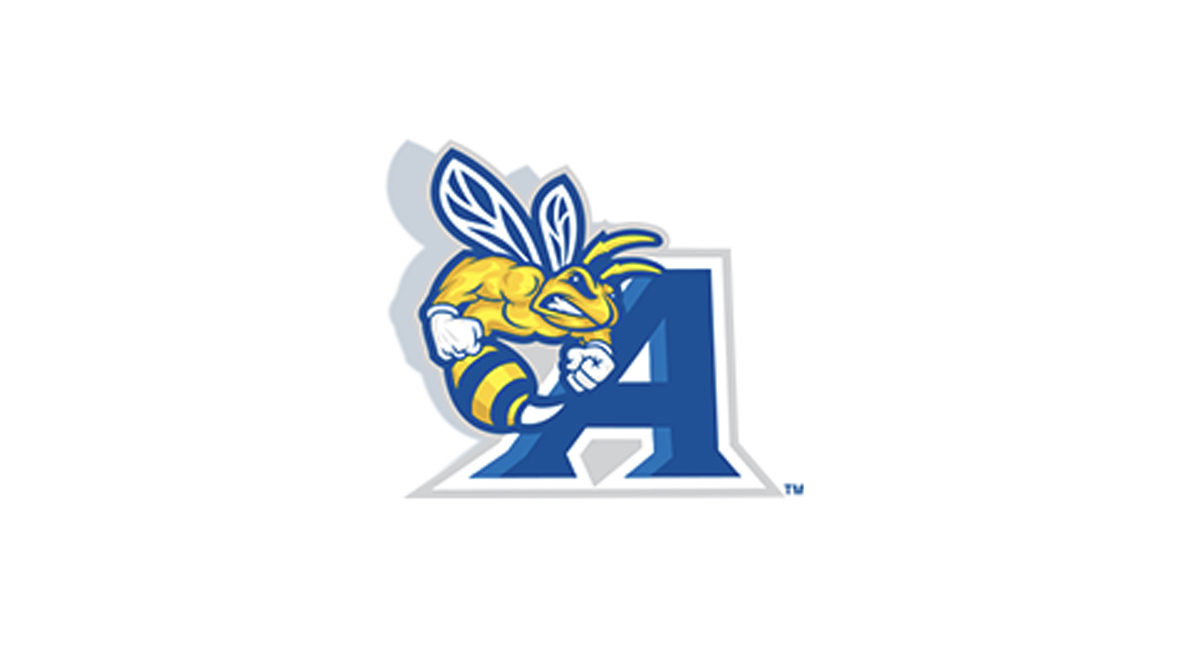 Women’s wrestling is coming to an HBCU athletics department.

Columbia, S.C.- Allen University President, Dr. Ernest McNealey, and Director of Athletics Jasher Cox are excited to announce the addition of women’s wrestling to the Yellow Jackets athletic programs beginning in the Fall of 2023.

“We are elated to add women’s wrestling to our existing programs here at Allen University,” Director of Athletics Cox said. “Institutionally, we have recognized that this is a competitive sport within our geographical footprint and one that can provide more opportunities for female student-athletes to benefit from competing in intercollegiate athletics.”

The sport has exploded across the country as 61 NCAA universities now offer the sport around the U.S. including numerous in the geographical region around South Carolina. Div. I Presbyterian College, Div. II Limestone College, NAIA St. Andrews University and Div. III Greensboro College are some of the schools in the Carolinas that have added women’s wrestling recently. The sport is now considered an “emerging sport” within the NCAA.

The University of Iowa became the first “Power Five” school to add the sport, as they will begin competing in 2022.

“I’m extremely excited for the addition of women’s wrestling,” said Allen University head wrestling coach Eric Pack. “This is a vision I have had for a while. I am thankful to President McNealey, and Athletic Director Cox in supporting the growth of the wrestling programs here at Allen.”

“The addition of women’s wrestling will be another opportunity for potential female student-athletes to join the Yellow Jacket family at a time when the university is growing and transitioning to Division II.”

Pack will serve as the head coach for the men’s and women’s wrestling programs. The 2022 men’s team is preparing for the start of their season in November with a “Blue v. White” Intrasquad match coming up on Oct. 27.