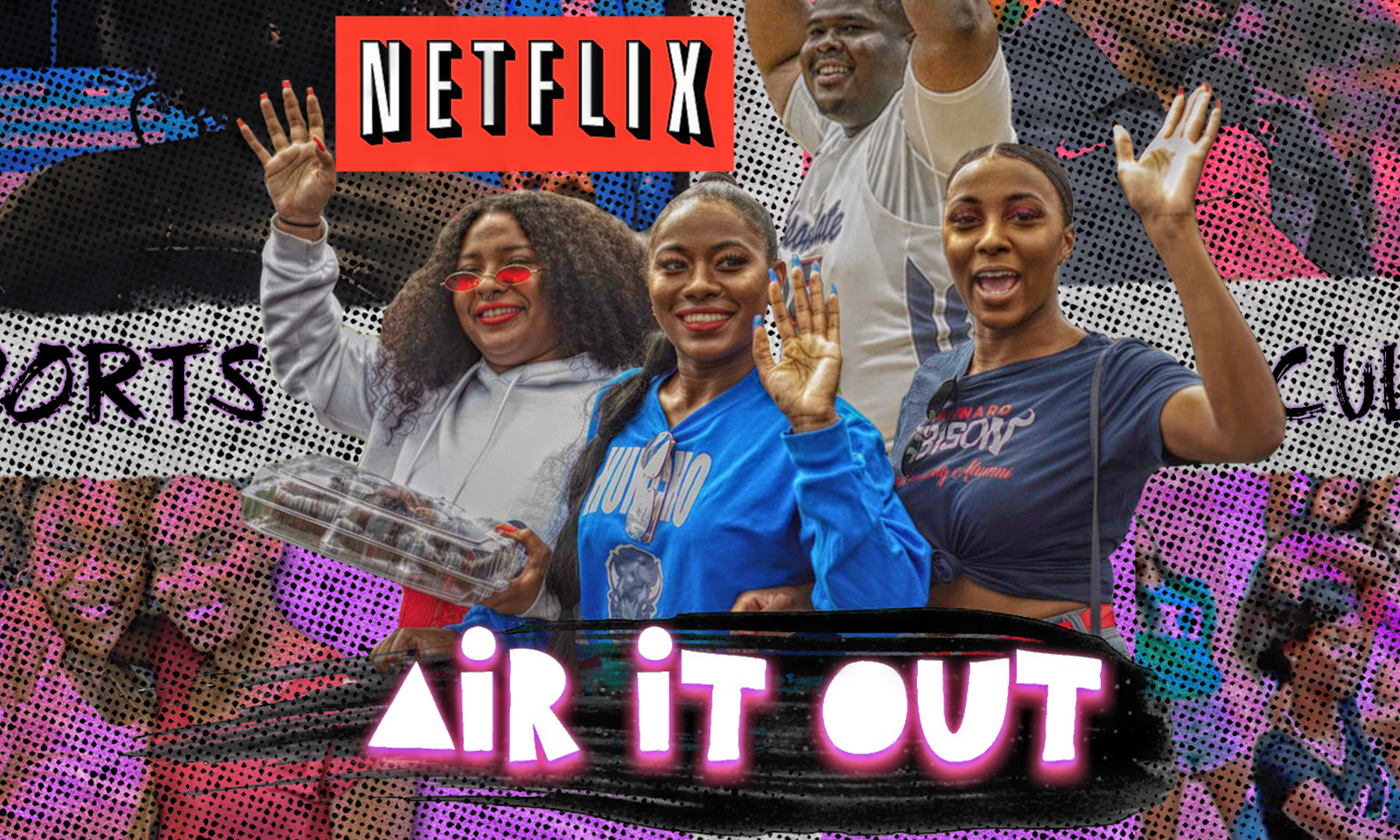 Air It Out: No Homecoming, Snacks, and Netflix

Now the “H” in HBCU stands for “historical” but it lowkey can stand for “homecomings.” This week on Air It Out, we discuss the tragic news of HBCUs canceling their homecomings. Homecomings bring their own culture and swag every year that many look forward to but now as schools begin to dismiss one of the biggest family reunions, the question is “how will these HBCUs generate that lost revenue?”

We also dive in a little deeper to discuss the reaction towards Netflix donating a heavy lump sum to both Spelman and Morehouse University. Let’s just say that the bad outweighed the good as the HBCU community took to Twitter to express their opinions and suggestions for the other 105 empty-handed schools.

And when you talk about Netflix, you have to have some snacks. But we’re not talking about your Debbie Cakes and carrot sticks we’re talking about Thomas “Snacks” Lee. The Jackson State University basketball manager turned long range sniper who took home the trophy at the 2020 ESPYS.

Who’s Next! Bethune Cookman packed their bags and moved over to the SWAC. How important is this move in terms of travel cost and competition? And with both Bethune and FAMU leaving the MEAC; now the question is… How will the MEAC survive?

We also take a moment to shine a light on the heavy racial insensitivity many black athletes receive while attending predominantly white institutions. How tough it is to try to express concern at the backlash that the athletes receive from taking a stand?

All this and more on Episode 2 of “Air it Out.”

Air It Out: No Homecoming, Snacks, and Netflix