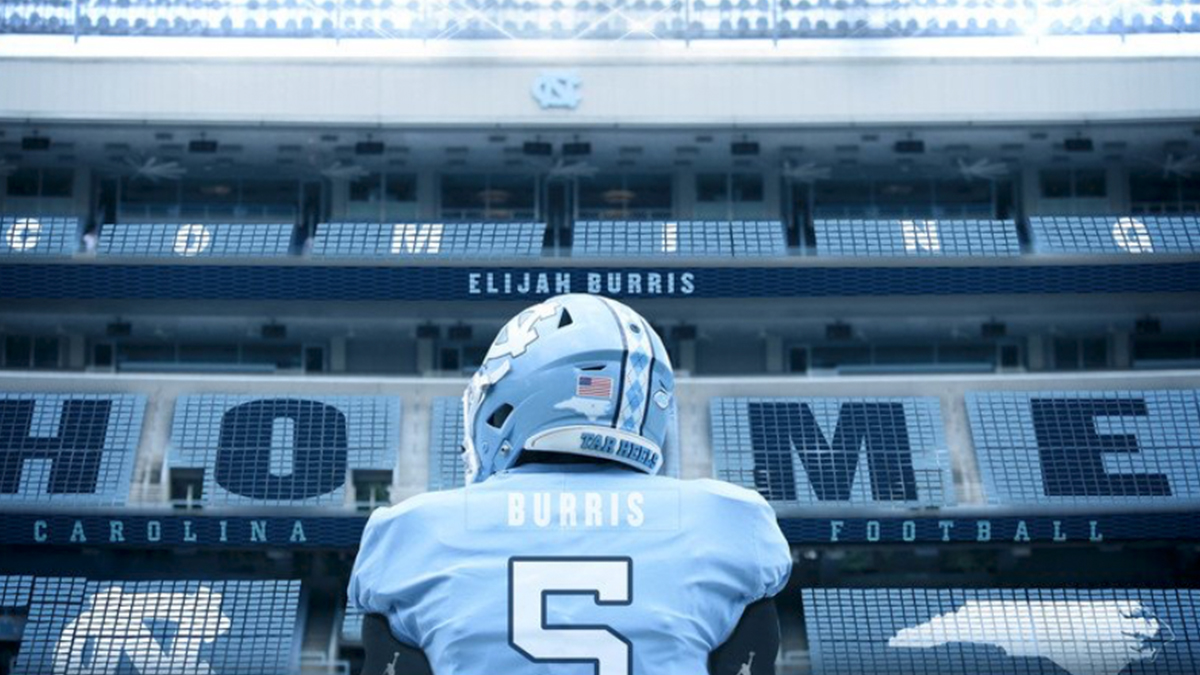 Hampton picked up Elijah Burris, a player that looked all but wrapped up and headed to UNC.

Hampton University head football coach Rob Prunty has coached at the FBS level, and he may have just signed a player of that caliber in his third class.

Running back Elijah Burris of Mount Holly, NC, signed with Hampton after initially committing to UNC as a junior. The 5’9, 210 pound back ran for 2,832 yards as a junior. He finished his career with 7,515 rushing yards and 106 total touchdowns.

“A kid that size, you think he’s a power back but he can do the scat-back thing,” his high school coach Robert Washington told the Charlotte Observer. “He changes directions at the drop of a dime. His vision is remarkable, just reading holes. He sees stuff developing and that’s the sign of a good running back, when you can see things develop.”

Burris also had offers from Charlotte and Toledo. And wasn’t the only talented player Hampton has brought in this offseason.

Hampton added 13 players on Wednesday’s National Signing Day, bringing its total to 22 players when added to the nine student-athletes the coaches brought in during December.

Three of those players are transfers from FBS schools.

Stanley Garner was a four-star recruit in the class of 2018, but he never found a place in the Wildcat rotation. He played in six of the team’s first seven games, recording just one tackle before entering the transfer portal in Oct. 2019.

Like Garner, Byron Perkins was a solid FBS recruit coming out of high school, signing with Purdue. The Chicago native never saw the field there, though, redshirting in 2018 and sitting in 2019 as well. At 6’2, 190 pounds, he adds size to the secondary.

Jaren Rainey, also a redshirt sophomore, did see action in 2019, but not much. The 6’2, 194 pound safety had a decorated career at Southwest Guilford in High Point, NC before signing with ECU prior to 2018.Army was interested in Rainey as well.