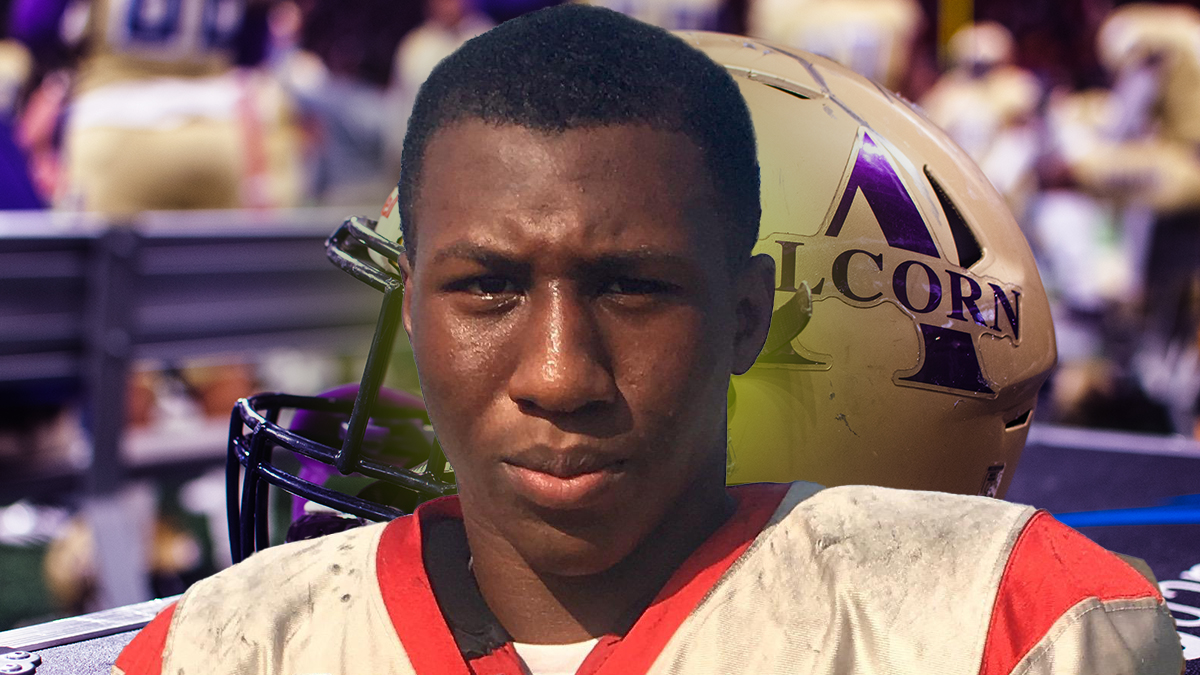 Alcorn State may have lost the Celebration Bowl, but it picked up a big win in recruiting on National Signing Day.

Javonta Leatherwood, a three-star running back out of Central High School in Tuscaloosa, AL, has signed with the two-time defending SWAC Champions.

Leatherwood held offers from serval FBS schools according to 247Sports.com, including Ole Miss, but decided to come to “The Reservation.”

He will join an Alcorn State team that will need some help in the backfield with 2018 SWAC Newcomer of The Year DeShawn Waller having exhausted his eligibility.