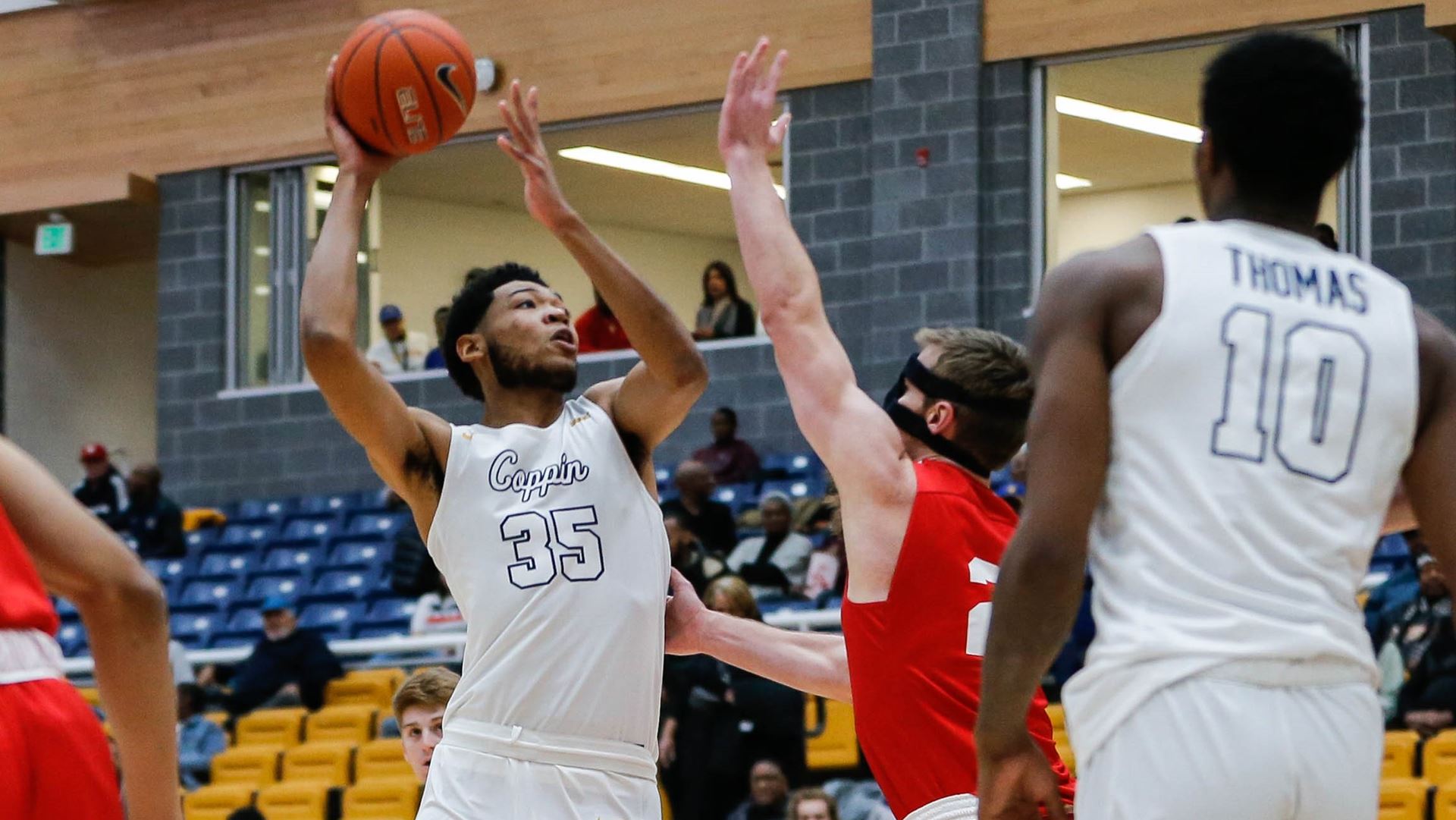 The Eagles soar over the Aggies in their first conference win

Up Next: Coppin is back in action on Saturday, January 25 when it hosts crosstown rival Morgan State in a 4 pm start”