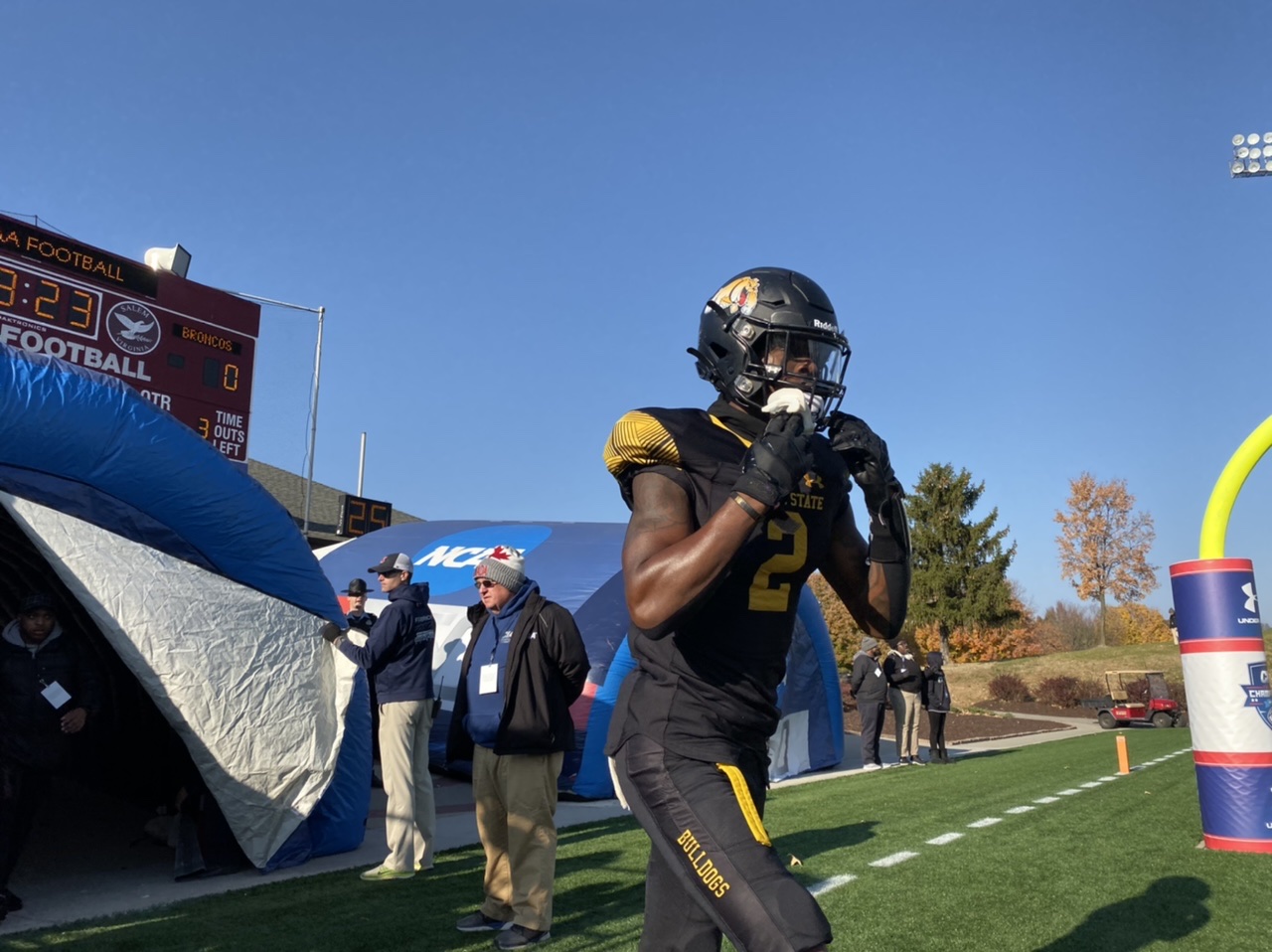 The champions of both the CIAA and SIAC will be in the D2 playoffs. But a very good team will be sitting at home.

One HBCU program already knew it was in the D2 football playoffs, another thought it had a good chance and still another was living on a wing and a prayer. In the end two teams, one from each of the HBCU conferences, will play for a chance at the national title.

CIAA Champion Bowie State was awarded third seed Carson-Newman. BSU is perfect at 11-0 after its 23-7 win over Fayetteville State on Saturday. Carson-Newman finished 8-2.

This will be BSU’s third-consecutive D2 playoff appearance and the fourth in five years. It won in the first round last season before falling to Valdosta State, the eventual national champion.

Miles College won its second-consecutive SIAC title on Saturday, beating Albany State 20-7. It also earned a bid to take on Lenoir-Rhyne on the road in the first round. Miles finished the season 9-2. Lenoir-Rhyne, located in western North Carolina, is 11-0.

Virginia State will miss the playoffs despite being ranked seventh in previous rankings. VSU finished second in the CIAA North with an 8-2 record, with just one loss against Division II competition as it dropped a key game to Bowie State as well as its opener against FCS rival Norfolk State.

VSU’s top win was against a Virginia Union team whose other two losses were to 11-0 teams in Lenoir-Rhyne and Bowie State.