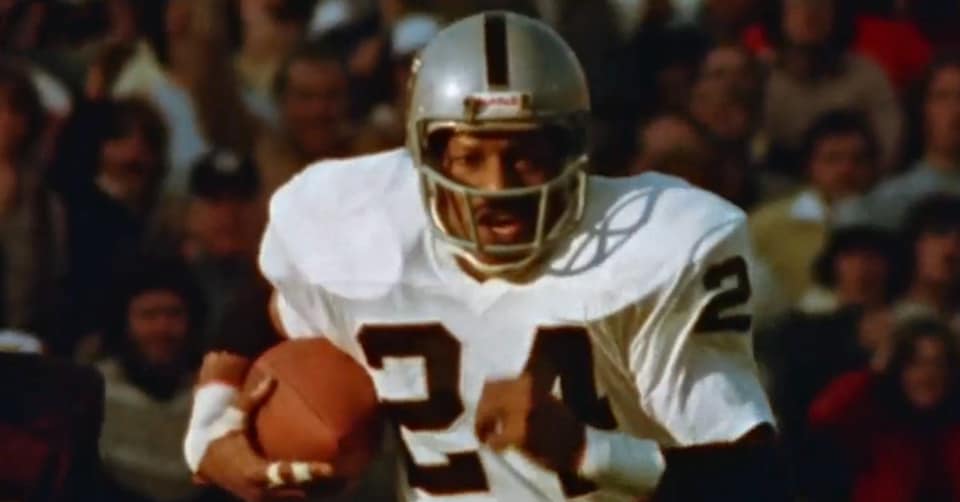 NFL Hall of Famer Willie Brown has passed away at the age of 78.

The Mississippi native played at Grambling State during his collegiate career under legendary coach Eddie Robinson. After going undrafted, he played three seasons with the Denver Broncos of the then American Football League. In 1967, he was traded to the Oakland Raiders and his spotlight grew brighter.

He spent most of his seasons as defensive captain during the prime years of the franchise. Brown was apart of the Raiders three Super Bowl championship teams and AFL championship squad.

His most iconic moment was his 75-yard interception return for a touchdown in Super Bowl XI.

At the end of his career, he racked up nine all-star game appearances; five with the AFL and four with the NFL. He still ranks as the franchise leader in interceptions. His connection to the Raiders did not stop as he served as the defensive backs coach from 1979 to 1988. In addition to that, he served as the Raiders Director of Staff Development from 1995 until his recent death.