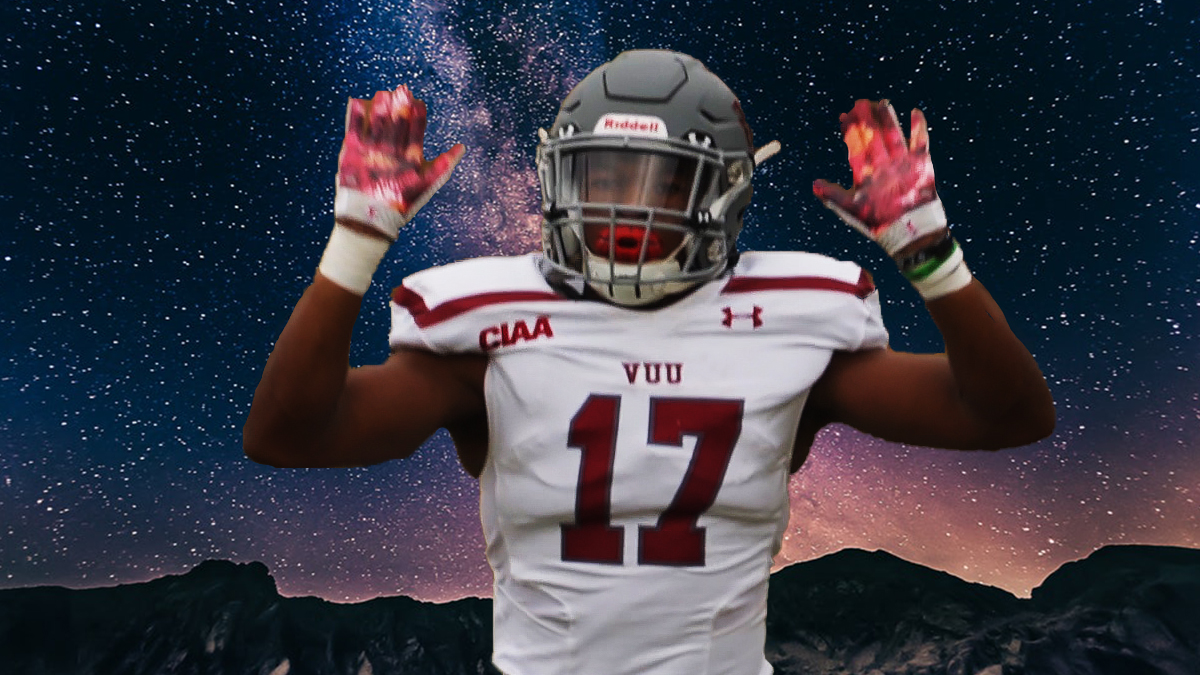 New stars have emerged in HBCU football. Here are a few on the offensive side of the ball.

Every spring/summer we spend months talking about the upcoming season. There are endless debates about who are the top returning players who will have the most impact on the upcoming year.

And every year, seemingly out of nowhere, a new group of star players steps up and shows out. So far, 2019 has been non exception. Here are five breakout offensive stars in HBCU football through the first half of the season.

A lot of coaches talk about having a “next man up” squad, but Fred McNair and his staff actually have it. From John Gibbs III through Noah Johnson, quarterbacks have stepped up when called upon in Lorman, Mississippi. You can add Felix Harper’s name to that list now.

Since stepping in as starter for an injured Noah Johnson before the opening game against Prairie View, Harper has been on fire for ASU. He’s thrown for nearly 1,200 yards along with 16 touchdowns and no interceptions. He’s won the SWAC Offensive Player of The Week Award three times during that span. If he keeps playing like this, coach McNair and Co. will have a tough choice on their hands.

Coming into the season the FAMU receiver with probably the biggest buzz was Chad Hunter. But the sophomore has started the season on fire. Smith currently leads the MEAC in receptions (44), yards (595) and is tied for the lead in touchdowns with five. He hauled in the game-winner against Southern and has been a consistent weapon for Ryan Stanley, who leads the MEAC in basically every passing category.

This was supposed to be DeShawn Waller’s year to carry the load for Alcorn State. But through six games Duffey has three more TDS and is averaging 5.4 yards per cary to Waller’s 4.4. Waller has been banged up, but Duffy, much like Felix Harper has stepped right on in and kept the Braves rolling as they hope for a sixth-straight trip to the SWAC title game.

The 6’3, 185 pound receiver from Tuscaloosa had a solid sophomore season, catching 24 passes for 357 yards and three touchdowns in 2018. Through seven games this season Moore has already topped those numbers, grabbing 36 passes for 631 yards and six touchdowns and four scores. He’s averaging a blazing 17.5 yards per grab and helping quarterback Aqeel Glass have an outstanding season.

All of the focus coming into the season was on the Virginia Union running game, primarily running back Tabyus Taylor. But so far this season the story has been the passing game headlined by Charles Hall. Nephew of former NFL great and current Executive Vice President of Football Operations for the NFL Troy Vincent, Hall is quickly making a name for himself in Richmond.

Hall has been a huge big play threat for VUU, averaging better than 26 yards per catch while hauling in nine touchdown catches through six games. He started the season off with a big game against Hampton and never looked back.The sophomore from New Jersey was one of Dr. Alvin Parker’s first signees when he got the job at VUU and he looks to be a problem in the CIAA for years to come.