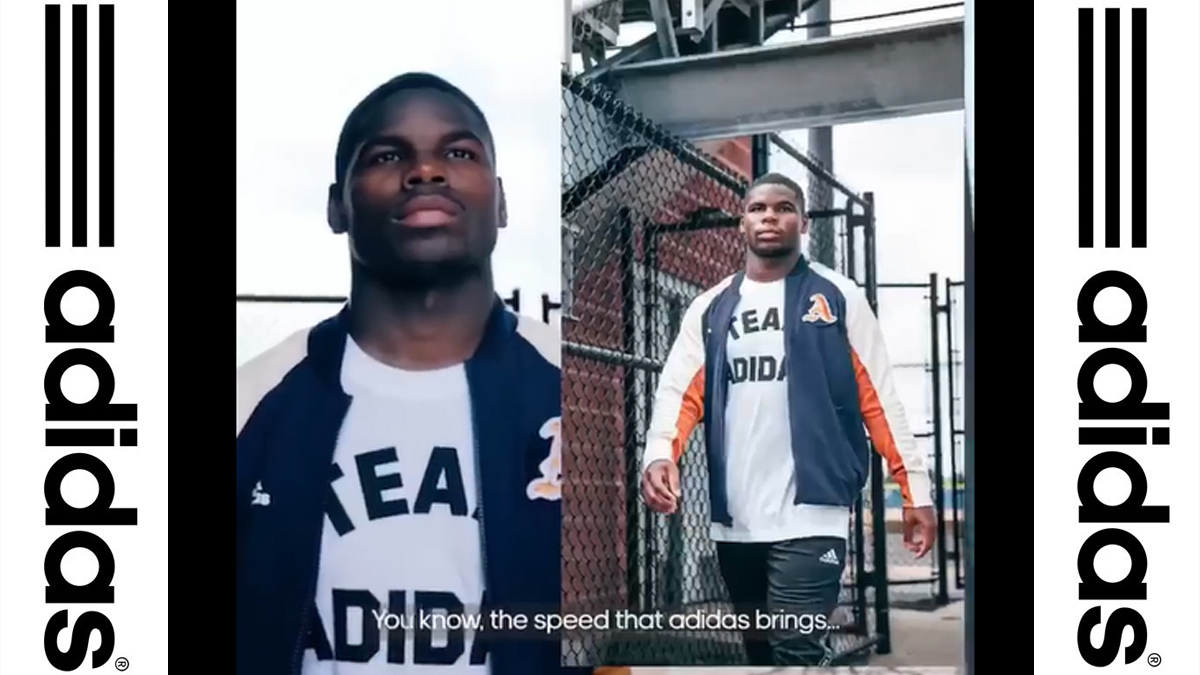 Three years ago Tarik Cohen was a star college athlete trying to make it to the next level. Three years later Cohen is an All-Pro back and now he’s an Adidas football endorser.

The former North Carolina A&T star and Chicago Bears running back announced his partnership with the apparel company on Wednesday afternoon in a social media video.

“I’m excited to wear Three Stripes, I feel it fits my style of play,” Cohen said in the short film. “You know the speed that adidas brings, and that’s my game style.”

Anyone who has ever seen Cohen play, whether in college or the NFL, can attest that statement is true. He broke A&T and MEAC rushing records in his four years at Greensboro, then became the first HBCU player to be drafted at running back in nearly 20 years in 2017.

Cohen has taken the NFL by storm in his first two seasons with the Bears, scoring in every way imaginable and being selected as an All-Pro return man after returning the ball just ONCE at NCAT. All of this from a guy who only had one scholarship offer to play football from an HBCU.

You love to see it.