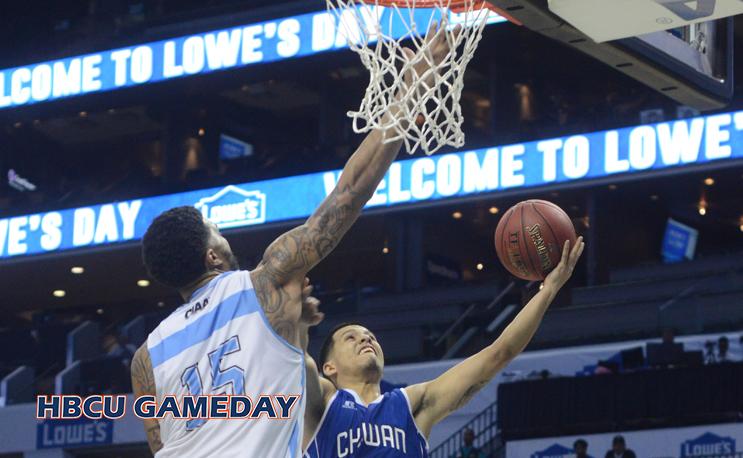 The CIAA will lose Chowan in most sports starting in 2019.

The CIAA can definitely attest to the old saying: You win some, you lose some.

Just two months after adding Clafin to its roster of schools the CIAA is suffering a slight setback as Chowan has accepted an invitation to join Conference Carolinas as a full member. It will remain an associate member of the CIAA in football and women’s bowling.

Chowan will continue to compete in the CIAA in the nine sports (men’s and women’s basketball, bowing, men’s and women’s cross country, football, men’s golf, softball, and volleyball) until the end of the 2018-19 academic year. Baseball and men’s swimming will compete in Conference Carolinas starting in the fall of 2018. Football and bowling will remain as associate members in the CIAA starting in the fall of 2019. Chowan will begin play as a full-time member in Conference Carolinas in 17 sports during the 2019-2020 academic year.

“We are thrilled to have Chowan joining our conference as a full member and the experience it will provide to everyone involved,” said Dr. Alan Patterson, Commissioner of Conference Carolinas. “Our mission as a conference is to provide our student-athletes with as many possibilities to excel on and off the field of play, which this move will allow. Conference Carolinas provides a large number of Division II sports that Chowan sponsors and gives the student-athletes an opportunity to compete at the highest level in their respective sports.”

Chowan made history in 2007 when it accepted an invite to become the first non-HBCU to be admitted to the CIAA, the first conference open to historically black colleges and universities.

The move allows the CIAA to keep its football divisions intact while Claflin will fill the void in basketball and other sports.