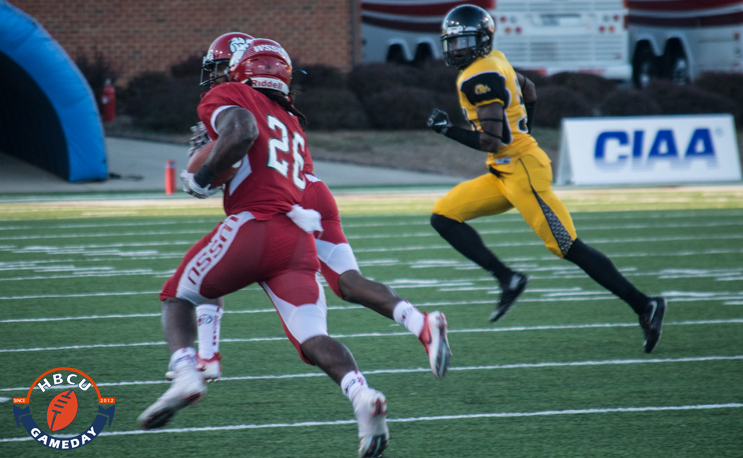 CIAA predicted order of finish revealed ahead of media day.

The more things change, the more they stay the same in the CIAA.

Winston-Salem State, the two-time defending CIAA champs, is predicted to win the CIAA for the seventh year in a row. WSSU has won the CIAA title in four of the past six seasons (’11-12, ’15-16) and returns the bulk of its starters, including four members of the preseason All-CIAA team.

Bowie State, who lost to WSSU in both the 2015 and 2016 CIAA Championship Games is predicted to win the Northern Division.