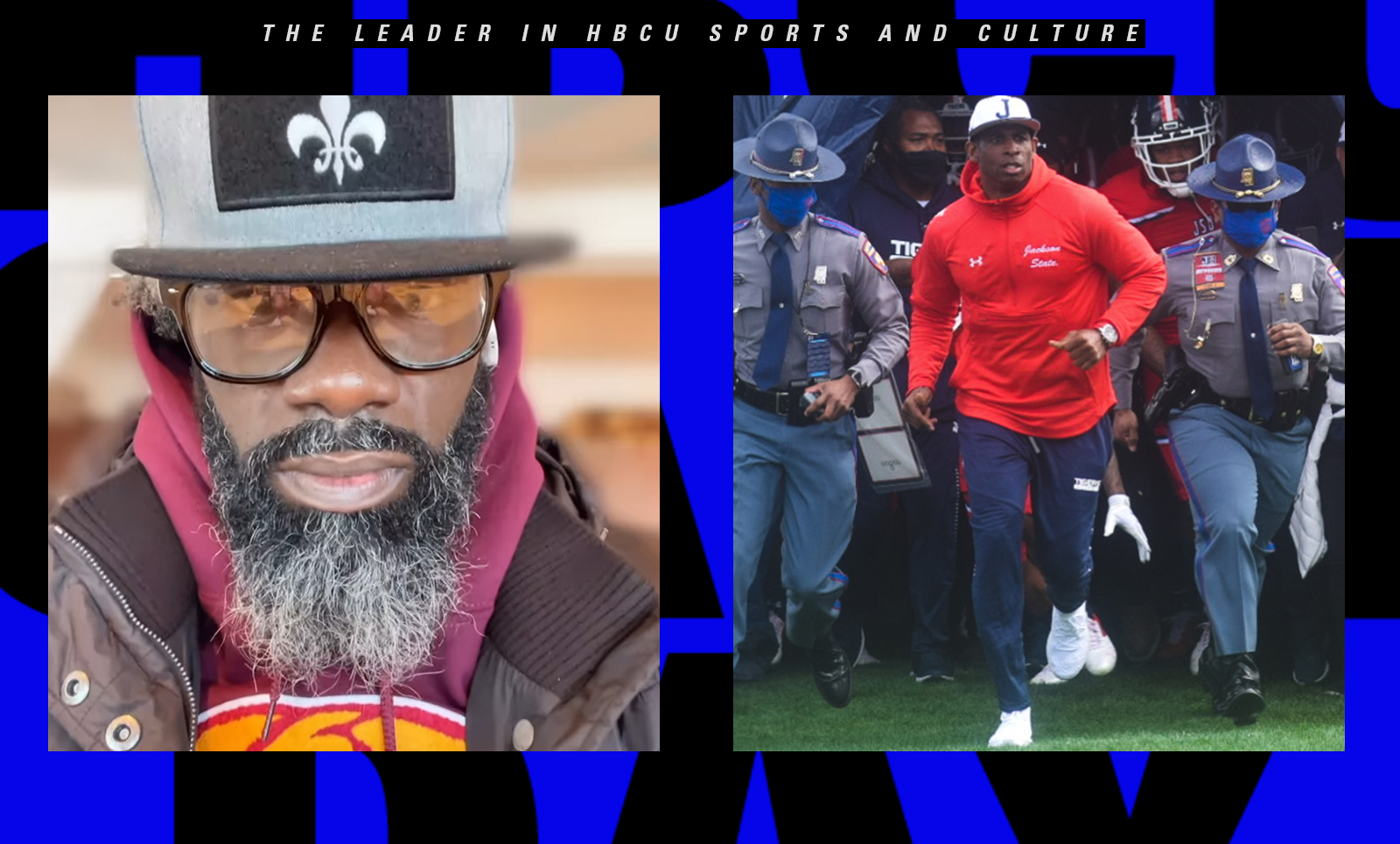 Ed Reed made some startling claims on Monday night.

Ed Reed isn’t getting the head coaching job at Bethune-Cookman, and apparently he really wanted that one.

The Pro Football Hall of Famer says he actually turned down two prominent HBCU jobs — Jackson State and Grambling State — before agreeing to become the head football coach at B-CU.

According to Ed Reed, Deion Sanders contacted him about the JSU job.

“I turned down the Jackson State job to come here,” Reed told Roland Martin Unfiltered. Prime called ME. Deion Sanders called me himself…”

Reed’s representative affirmed his statement, as he blurted that he had an opportunity at Grambling as well.

Deion Sanders took the Colorado job in December. A few days after that announcement he endorsed T.C. Taylor as his choice for Jackson State’s next head coach. Taylor was subsequently announced as JSU’s new head coach.

As for Grambling State, it’s most recent opening was in late 2021 as it looked to replace Broderick Fobbs. That job was eventually claimed by Hue Jackson.

Ed Reed eventually negotiated a deal with Bethune-Cookman and the two sides agreed to a deal in principle. Reed began to assume head coaching duties at the start of the year, but did not have a signed contract. He posted a series of videos berating conditions at the school in mid-January. He later apologized but B-CU decided not to ratify his deal.

181
The Latest in HBCU Sports and Culture