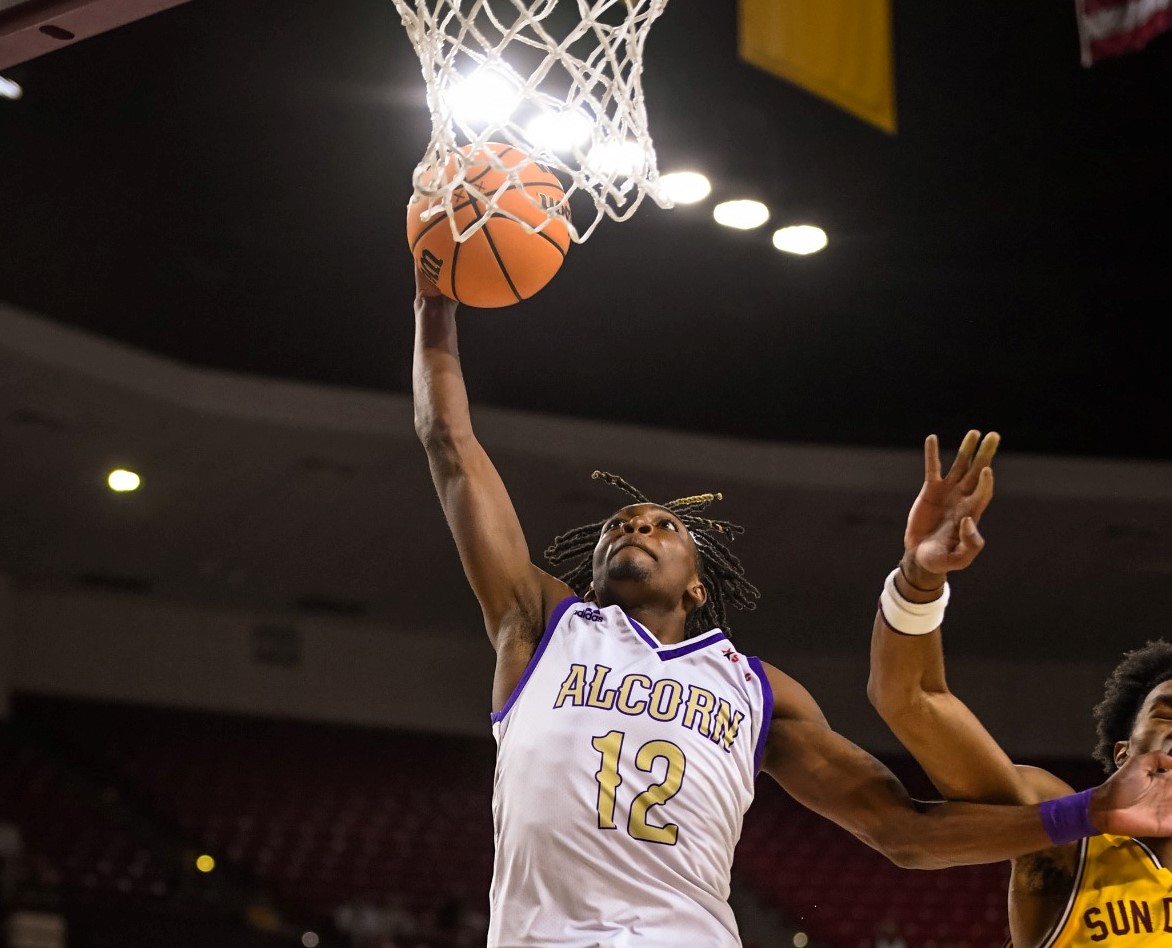 Alcorn State gave Bethune-Cookman their third consecutive loss in a 76-68 contest at Davey L. Whitney Health & Physical Education Complex on Monday night. The Wildcats went into halftime with a 29-26 lead, but were unable to hang on, as the Braves outscored them by 11 points in the final 20 minutes.

Dontrell McQuarter scored 20 points to lead the way for Alcorn. As a team, the Braves shot 44% from the field, 21% from behind the arc, and 94% from the free throw line. The advanced stats told a similar story, as the team put up 1.05 points per possession on 52% true shooting.

Zion Harmon put up 22 points to lead Bethune-Cookman. The Wildcats went 24-of-54 from the field in this one, including 9-of-18 from the three-point line. That netted out to an average of 0.97 points per possession, which wasn’t enough to win.

Both teams face their next test on January 28. Alcorn State takes on Southern, while Bethune-Cookman squares off with Alabama State. The Braves will hope their success follows them on the road. On the other side, the Wildcats will try to turn things around.