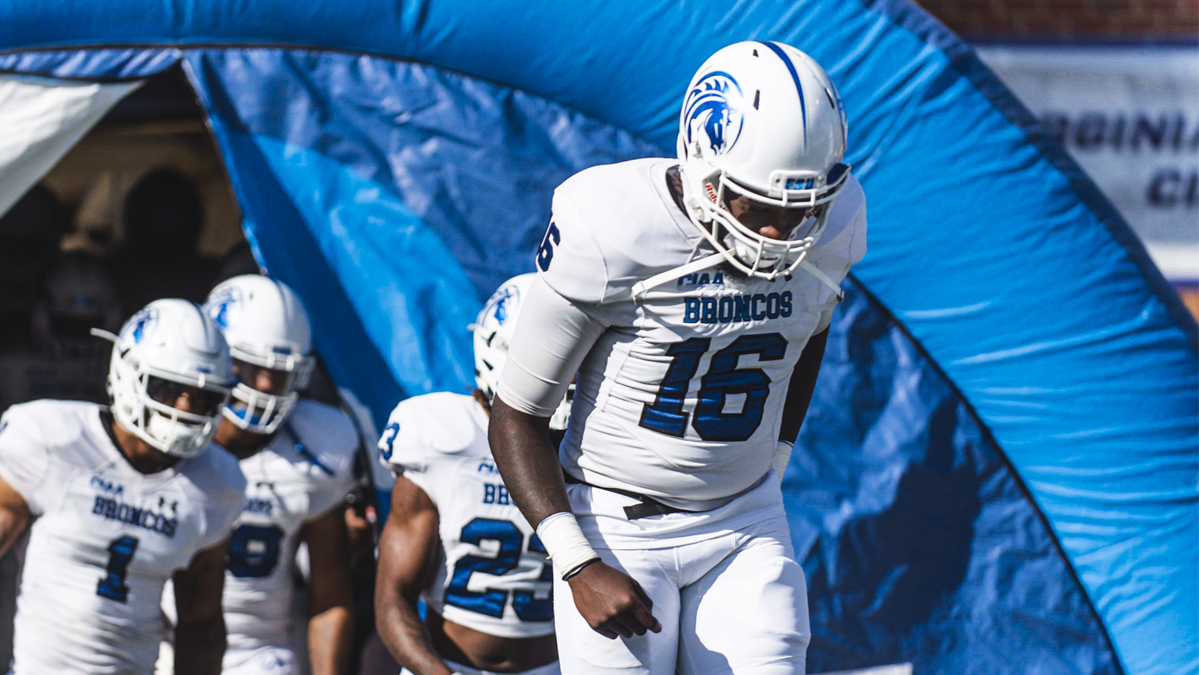 The 2022 CIAA football season finds the conference in the midst of a transition of leadership as well as talent which could make for an interesting season.

The CIAA football media day marks the unofficial start to the season for the 12 football schools in the oldest HBCU league in the country. Wednesday’s event marked the first time the conference has had an in-person media day event since 2019. Here are a couple of quick observations from Salem as the race to Salem begins.

Bowie State is still the top dog until it isn’t

BSU’s football squad underwent a number of changes, including a revamped coaching staff after former head coach Damon Wilson bolted for Morgan State, and the subsequent player transfers and graduations.  Nonetheless, the preseason poll respects their body of work in naming the as the team to beat.  BSU’s cupboard is not bare – after all, it has a number of players with significant playing time, including the bulk of its offensive line (with two All-CIAA preseason selections), and headlined by defensive lineman Joshua Pryor on defense.  Interim head coach Kyle Jackson retained some of the staff, including last year’s offensive coordinator Tyrae Reid.  So, the hunted remain so.

There are some not-as-obvious reasons for those transfers.  Primarily, the NCAA granted players an extra year of eligibility, and some players retained eligibility on the field but continued to meet their graduation requirements. Plus, the CIAA schools’ graduate program offerings are rather light in some cases (which may be one reason why Livingstone is seeking to become a University and offer graduate programs).

Wide receiver may be the deepest CIAA position

The conference isn’t known as a passing league, but there’s generally a good receiver on most teams that get a lot of the targets when they do put it in the air.  Elizabeth City State’s triumvirate of Zion Riddick, Cam Saunders, and Jo Hayes combined for 1313 yards and 13 touchdowns. That group doesn’t include recently graduated Brandon Joyner, meaning that they could be even more potent this season.  Johnson C. Smith has the conference’s third-leading receiver in Reggie Bryant returning. Chowan has Laurence King, who could step into the leading role after Imeek Watkins gradating. Lincoln (Pa) should benefits from Dah’mear Triplett’s return. Triplett was a CIAA second-team selection in 2019 as a freshmen before transferring to FCS Towson. Now, he has an opportunity to bolster the Lions’ passing attack.

FSU has been so successful that it keeps being forced to find a new offensive coordinator every season.  This year, Howard Feggins takes the helm on offense.  He was previously the running backs coach Colorado State-Pueblo, a school that has a similar run-heavy offensive philosophy as FSU.  CSU-Pueblo had some of the nation’s most productive running backs during Feggins’ tenure, and that bodes well for a Broncos squad that will likely be running back by committee to start the season.

Can they kick it? Yes, they can