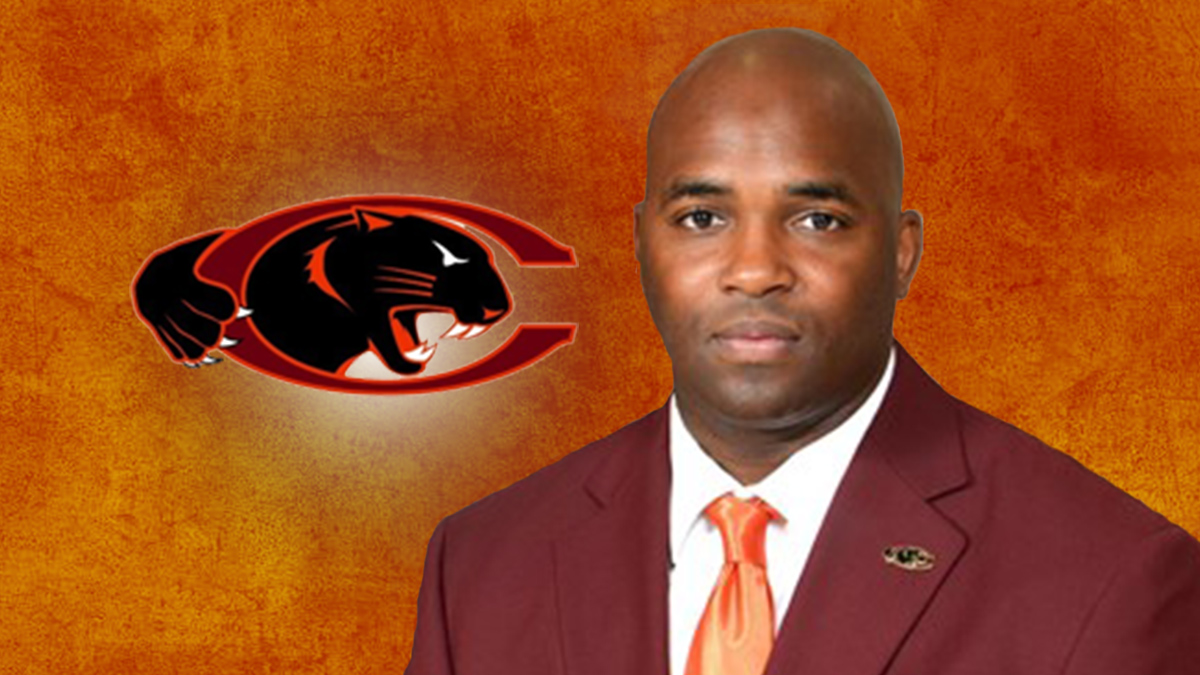 Claflin University has made a change at the top of its women’s basketball program, elevating Terrance Jenkins to interim head coach.

“We are really excited to provide this opportunity to Coach Jenkins,” said Claflin University. “I am looking forward to the direction that he will guide this program.”

Jenkins will take the reins of the program after a long, storied career with Panther athletics. Currently, Jenkins is in his 14th season with Claflin University. After beginning his career as a student assistant, he proceeded as a graduate assistant coach and as an assistant coach with the men’s basketball team before moving into his position as interim head coach with the Lady Panthers program.

Before becoming a leader on the coaching staff, Jenkins made his mark as a leader on the court for the Panthers. He played two seasons with the Panthers where he was named team co-captain in and the 2002-03 team’s Most Valuable Player. He was equally impressive in the classroom where he earned the athletic achievement award presented to the men’s basketball player with the highest grade-point average (GPA) and he also received the Kappa Alpha Psi Fraternity, Inc.’s prestigious David M. Dupree Award, which is presented to the student-athlete with the highest GPA in the Southeast. Prior to joining the Panthers, he spent two seasons at Denmark Technical College where he earned an associate degree in 2001. While at Denmark Tech, Jenkins was named the Rookie of the year and was a two-time team captain and Most Valuable Player. Academically, he also earned a spot on the Dean’s List in 1999-2001.

Jenkins is a 2005 graduate of Claflin University where he earned a Bachelor of Arts degree in education. In December of 2006, he earned a Master of Science Degree in Rehabilitation from South Carolina State University. He is a graduate of Blackville-Hilda High School in Blackville, South Carolina. He is a member of Kappa Alpha Psi, Fraternity, Inc. and the National Association of Basketball Coaches (NABC).

The Lady Panthers will return to action, Thursday, when the team heads to Elizabeth City, N.C. to open Central Intercollegiate Athletic Association (CIAA) play when the team takes on the Elizabeth City State Vikings. For more information on Lady Panthers basketball, contact the Claflin University Office of Athletic Media Relations at (803) 535-5548 or log on to www.athletics.claflin.edu.