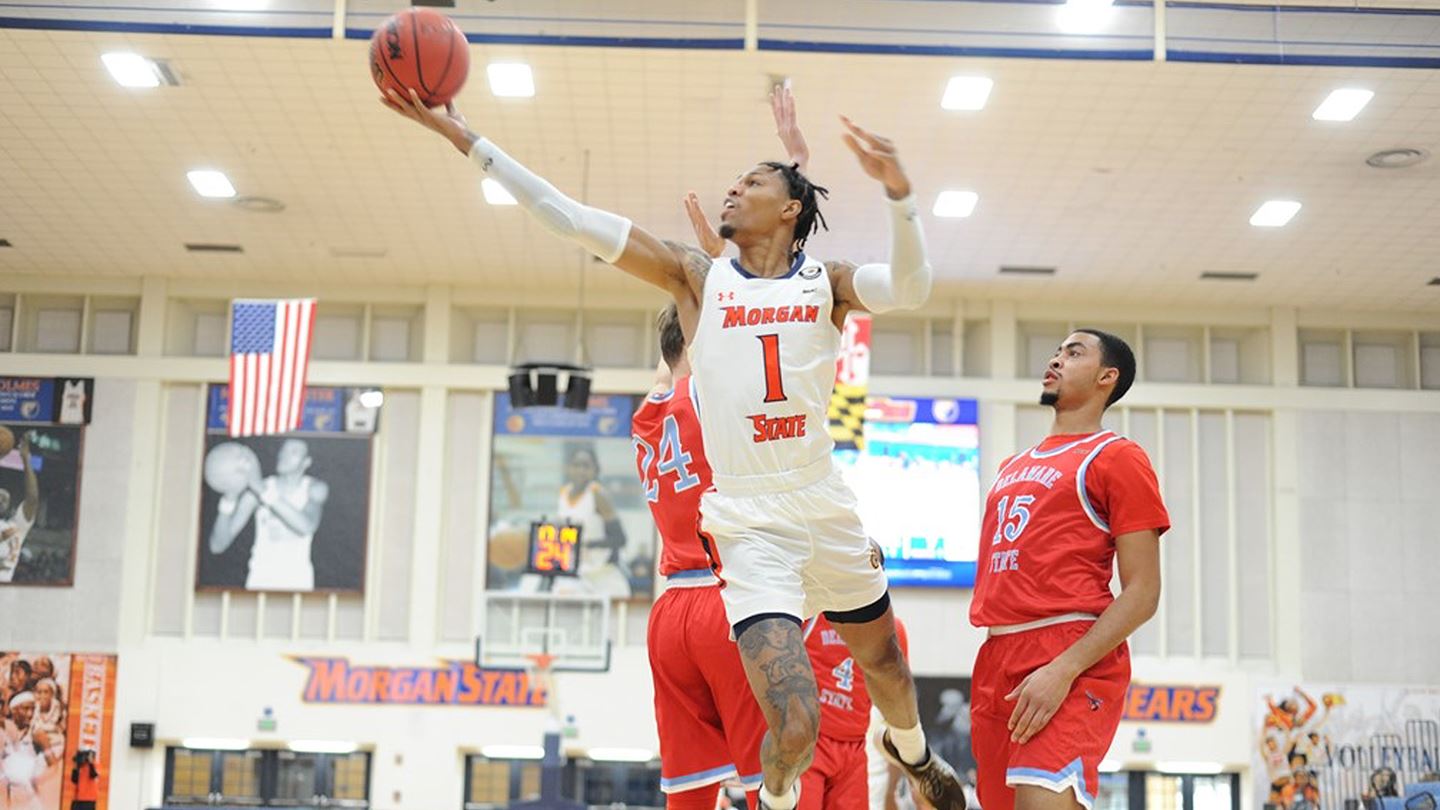 Baxter, a Tallahassee, Fla. native, made his mark as one of the top players in the Mid-Eastern Athletic Conference (MEAC). The 0senior, who was named to the All-MEAC First Team and All-Defensive Team, finished the regular season ranked No. 1 in scoring (17.1), No. 3 in blocks (1.7) and entered the MEAC Tournament shooting 44.5 percent from the field, 36.7 percent from beyond the arc, and 73.4 percent from the free throw line.

Baxter recorded his sixth 20-point performance of the year against Norfolk State, scoring a game-high 21 points on Feb. 14 at Hill Field House. He also scored double-figures 14 times, including a season-high 28-point performance in a 95-82 victory at Coppin State on January 30, 2021.

With a 6-foot-9, 215-pound frame, 7-foot-2 wingspan and tremendous bounce, Baxter has the build to guard point guards, shooting guards and small forwards, and could find a home in the NBA.

Throughout the draft process, Baxter participated in the Tampa Bay Pro Combine, where he earned a spot of the TBPC All-Tournament team averaging 17.0 points, 5.0 rebounds, 1.8 blocks and a steal per game on 52.8% from the field in scrimmage play. He also worked out for a number of NBA teams including the Bulls.

Troy Baxter will get a closer look with Chicago Bulls in the NBA Summer League and work towards earning a training camp invite with a team. Summer League is set to begin for the Bulls on Aug. 9 in Las Vegas against the New Orleans Pelicans.

Baxter, who came to Morgan State in 2019, graduated with his bachelor’s degree in Applied Liberal Studies in May.