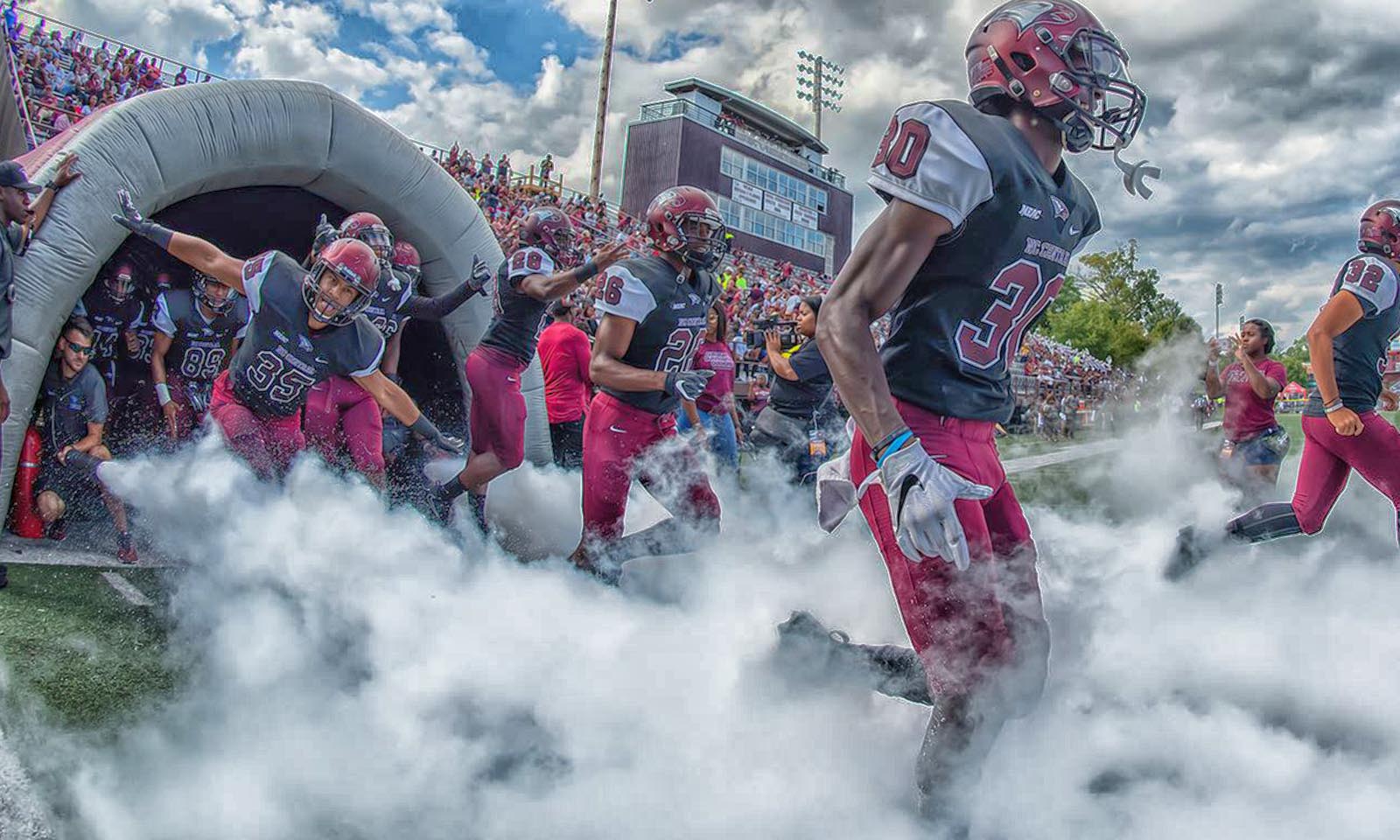 On Sept. 5, NCCU will kick off the second season under NCCU head football coach Trei Oliver in Atlanta, where the Eagles will meet Alcorn State in the 16th edition of the Cricket MEAC/SWAC Challenge inside Georgia State Stadium. This will be both teams second appearance in the game with the MEAC holding a 10-4 series lead in the event.

The Eagles will then play five more non-conference games. First, they will travel to Huntington, West Virginia, to take on Marshall on Sept. 11.

Then on Sept. 18, the Eagles will play their first home game at O’Kelly-Riddick Stadium, as they host old Central Intercollegiate Athletic Association (CIAA) foe Winston-Salem State. This will be the 45th meeting between the Eagles and the Rams with the series tied at 22-22, and the first matchup between the schools since 2010, after NCCU left the CIAA to transition to Division I.

In week four, NCCU hits the road to Greensboro to play rival North Carolina A&T on Sept. 25. This will be the 92nd matchup between the Eagles and Aggies.

In the final non-conference contest, the NCCU Eagles host Tennessee Tech on Oct. 9. Out of Cookeville, Tennessee, the Golden Eagles are members of the Ohio Valley Conference.

After a week off, the Eagles will open Mid-Eastern Athletic Conference (MEAC) competition when they take a trip to play Morgan State in Baltimore on Oct. 23. The Bears lead the series 24-16-2, but the Eagles have won the last three meetings.

On Oct. 30, the Eagles will host South Carolina State. NCCU and Bulldogs have traded the last few meetings, but SC State leads the series 13-12.

NCCU celebrates homecoming on Nov. 6 versus Norfolk State. The Eagles have defeated the Spartans in five out of the last seven matchups and hold a series lead at 10-7.

For their final road trip, the Eagles will visit the nation’s capital to take on Howard on Nov. 13. NCCU has won eight straight matchups with the Bison to take a 13-9-1 advantage in the series.

The regular season comes to a close on Nov. 20, as the Eagles will host Delaware State in the seniors’ final game at O’Kelly-Riddick Stadium. NCCU owns a 19-7 series lead over the Hornets.