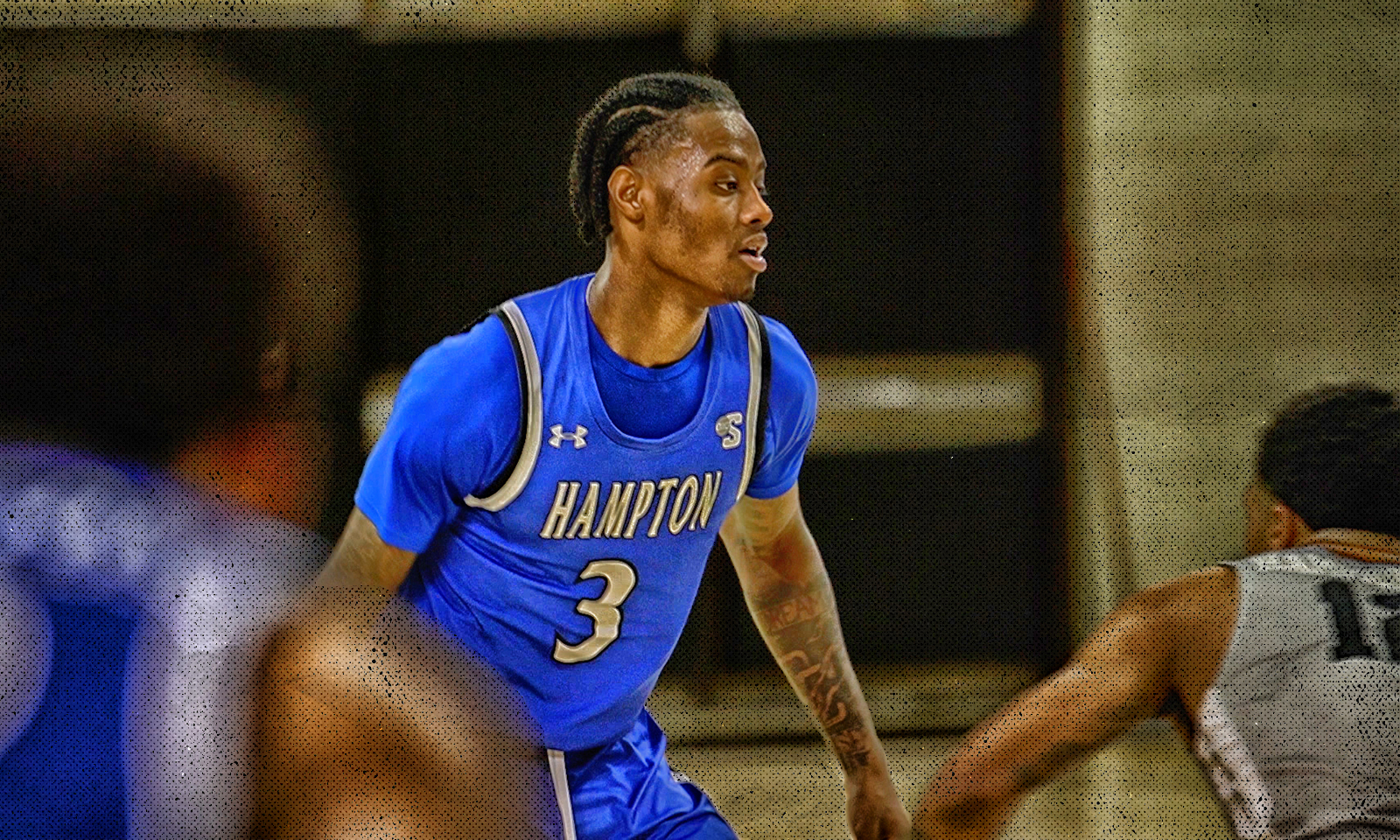 USC Upstate kept hanging around and trimmed the lead to 40-33 on a Josh Aldrich 3-pointer just before the halftime horn.

Hampton answered with a pair of Warren jumpers and a driving layup from Russell Dean to pus hthe advantage back to 67-60 at the 2:40 mark.   Following a jumper by Tommy Bruner and a 3-pointer by Dalvin White to bring the hosts to 67-65 with 57 seconds left, Davion Warren broke his career high with the two free throws to lead 69-65 with six seconds.  White hit a 3-pointer with 1.8 seconds and the Spartans forced a turnover on the ensuing inbounds pass, but the last second shot hit the side of the backboard.

Warren was joined in double figures by Shelton with 13 points, while Dajour Dickens just missed a double-double with eight points and 10 rebounds.