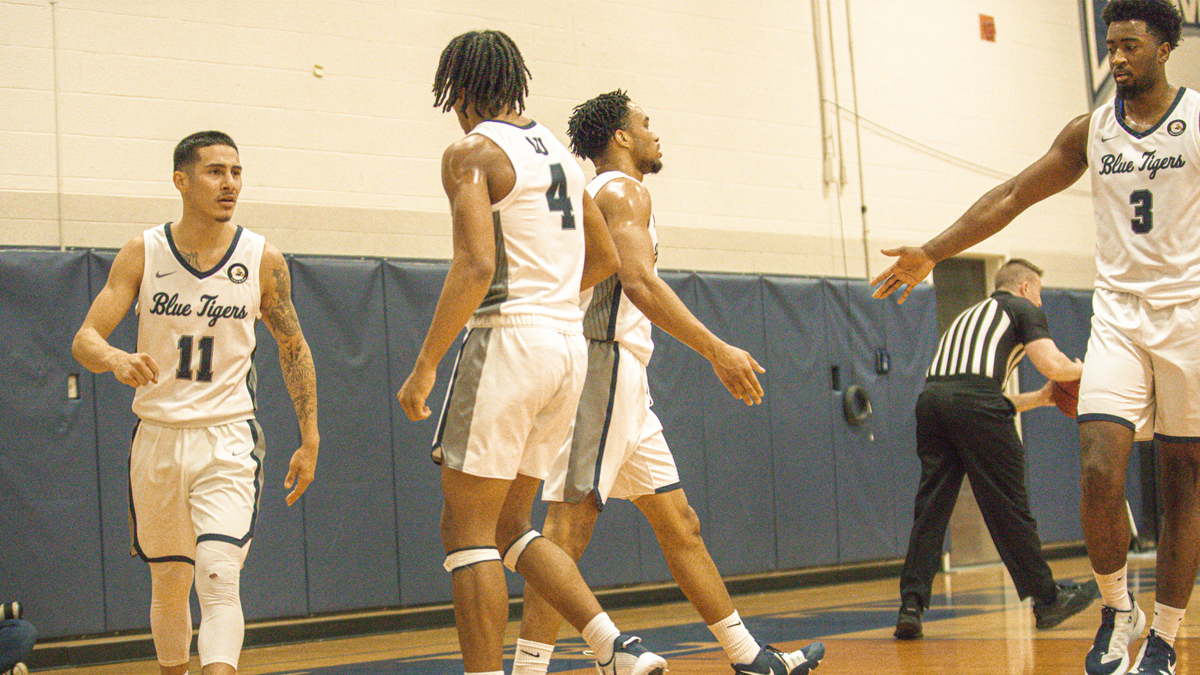 Lincoln University is having a great start to 2021 so far. It picked up its fourth-straight win this season and improved to 5-0 at home.

Quinton Drayton poured in 25 points and Sai Witt scored 18 to go with nine rebounds in the win.

FHSU eventually built a five-point lead, but Vidal hit a three and Rigmaiden made two shots at the line before another Vidal trey gave Lincoln back the lead. The Blue Tigers held a 37-36 edge on the scoreboard going into the intermission, but FHSU opened the second half with a layup to go back up by one.

The second half mainly belonged to Lincoln, however, as the Blue Tigers held Fort Hays State to .375 shooting overall and .364 shooting from long range during the final 20 minutes. With 14:42 remaining, Drayton hit a shot from downtown to give LU a two-point lead, and Lincoln never looked back, taking a 13-point advantage with three minutes to play. Drayton scored 20 points in the second half, and Lincoln forced 17 total turnovers in the contest which resulted in 18 Blue Tiger points.

Potts had seven points, three assists and two steals, and Mekhi Kimble closed the scoring with two points, three boards, a steal and a pair of assists. Jordan Notch also represented Lincoln on the court, contributing a block and a rebound to the victorious effort.