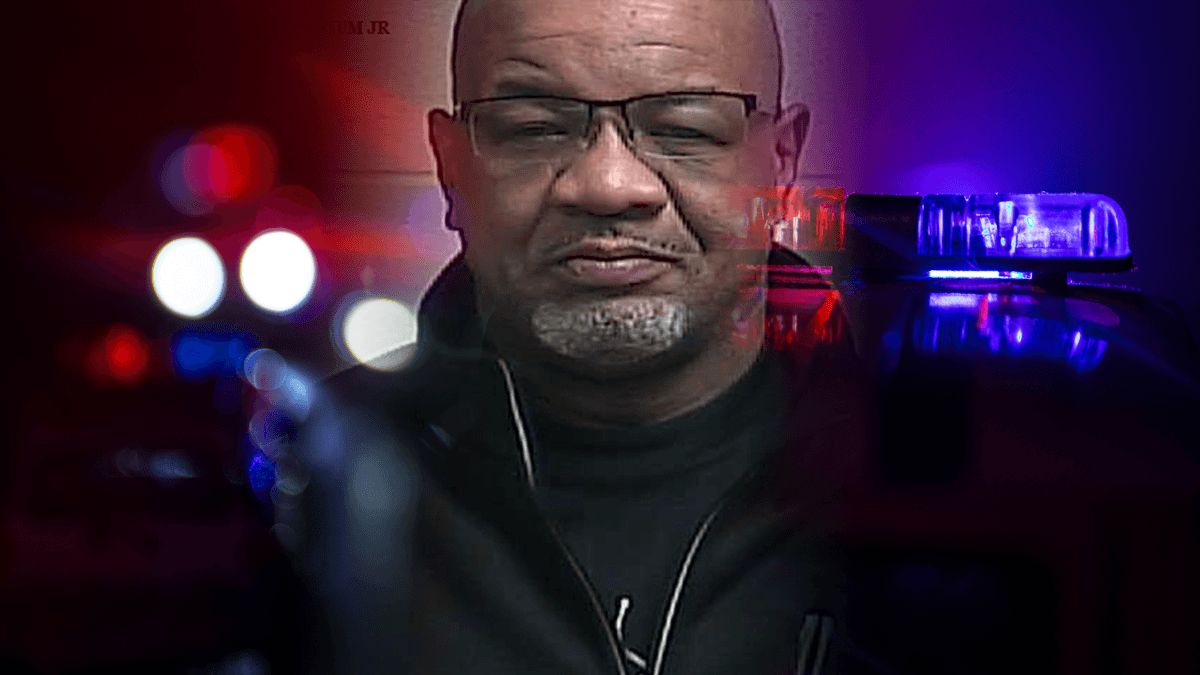 Jackson State University President, Dr. William Bynum Jr., was arrested over the weekend in Clinton, Mississippi according to several media reports. He was charged with procuring services of a prostitute, false statement of identity and simple possession of marijuana. Bynum was one of several suspects arrested during a sting operation by the Clinton, MS Police Department. According to investigators, detectives made contact with the offenders online through “dark web” sites.

The 57 year old Bynum is a native of Rocky Mount, North Carolina.

HBCU Gameday will update this story as details become available.

Dr. William Bynum Jr. has resigned his position as Jackson State University President effective immediately according to the Institutions of Higher Learning in Mississippi.

Thomas Hudson has been named as the acting President of Jackson State following Bynum’s resignation. The Board of Trustees of State Institutions of Higher Learning made the decision during a meeting in Jackson on Monday. Hudson currently serves as Special Assistant to the President and Chief Diversity Officer for JSU.