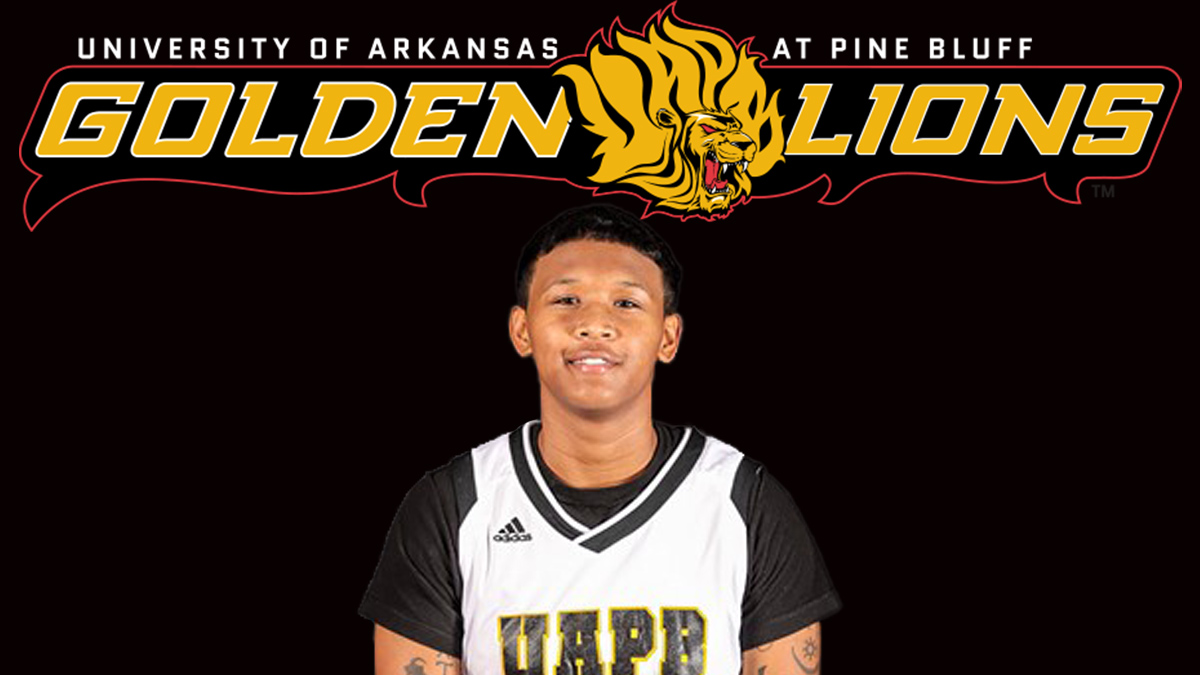 The 5’2 freshman from Lake Village, AR had yet to appear in a game with the Golden Lions. She was the fifth UAPB undergrad to be killed this semester.

The University of Arkansas-Pine Bluff women’s basketball squad played Tuesday night’s game against the University of Tennessee with heavy hearts, and that won’t be going away any time soon.

UAPB players had to gather themselves to play a Power Five opponent just hours after learning of the death of one of their teammates while playing basketball back home.

Freshman ROTC cadet and student-athlete Sierra’li Wade died after being shot in her hometown of Lake Village (Chicot County). According to KATV in Little Rock, police found Wade and her brother, Deonte R. Balhin, suffering from gunshot wounds.

Forty-one-year-old Octavious Easterling is wanted in connection with the shooting.

“I think the biggest thing was when we went into the locker room at the half, we talked to them and told the ladies to relax and be more comfortable,” first-year UAPB head coach Dawn Brown said. “I think emotions were high, and adrenaline was still running with the way the game started, it was heavy for us. Once we were able to relax and have fun, we began to get going because that’s the type of energy you’re going to need to be successful on the court.”

The 5’2 freshman from Lake Village, AR had yet to appear in a game with the Golden Lions. She was the fifth UAPB undergrad to die this semester.

Our thoughts and prayers are with Wade’s family and her teammates.