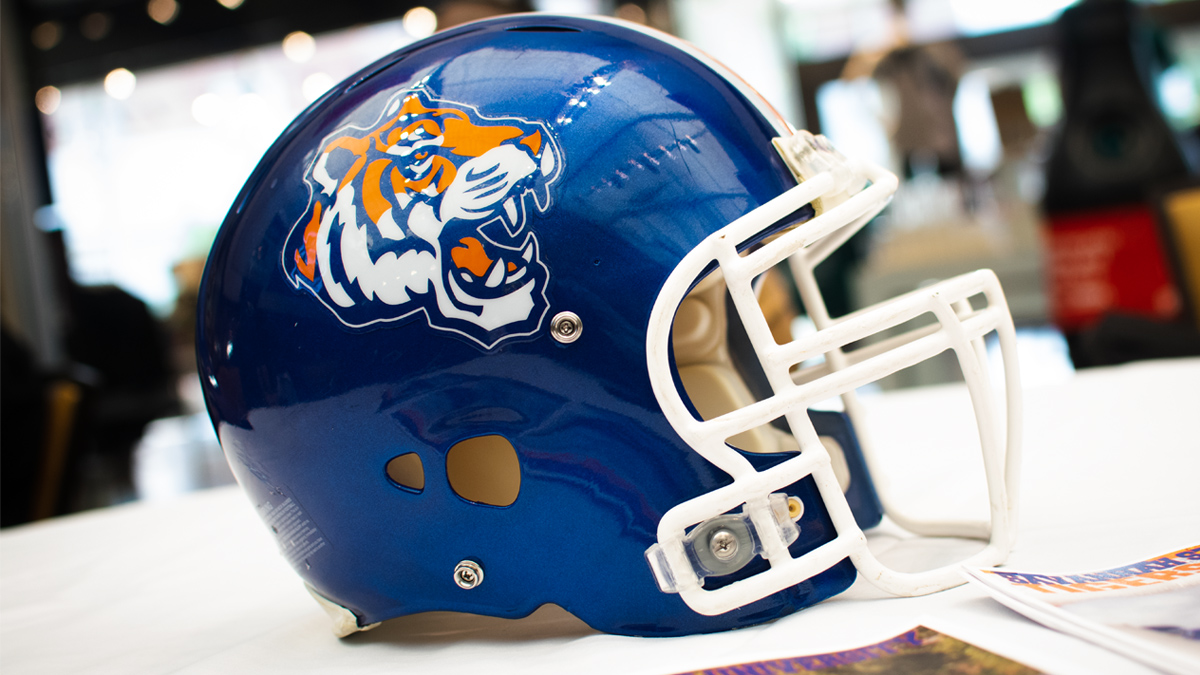 Crouching Tiger: Is The SIAC Sleeping on Savannah State?

Savannah State didn’t set the MEAC on fire last year, but the last time a team left that conference for D2, things got better fast.

Its been two years in the making, but Savannah State is back in The SIAC.

The school officially moved back to Division II and the conference on July, 1 but July 9th’s media day was the program’s official welcome.

After nearly two full decades sojurning in Division I, SSU returned to the SIAC only to be picked fifth in the East Division.

That prediction caught some people off guard. Even though SSU was just 2-8 last season in the MEAC, it was still playing Division I competition. Those teams had twice as many scholarships as SSU’s 2019 SIAC foes. SSU had to cut scholarships too, but it should theoretically have depth that many of its other opponents won’t and that should help it be more competitive.

There is precedent for this. Winston-Salem State was at the bottom of the MEAC in 2009, going 1-9. The next year it went back to the CIAA, abandoning its Division I aspirations. The team improved to 8-2 in 2010 and two years later it was in the NCAA Division II title game. While WSSU may have been headed for a slow climb up in the FCS, success was accelerated by dropping down against D2 teams that didn’t have as much of a talent stockpile.

Can Savannah State pull off a similar come up? Like WSSU in 2010, SSU is coming back to Division II with a new coach. Connell Maynor came and shook things up at WSSU and Shawn Quinn will look to do the same with the triple option offense.

The SIAC is a tough league, and SSU will have to establish itself in a tough division that includes in-state rivals Albany State and Fort Valley State as well as Morehouse.

Only time will tell if the offense will work in the SIAC, but it stands to reason that the rest of the SIAC may be taking these Tigers a bit too lightly heading into the season.

Crouching Tiger: Is The SIAC Sleeping on Savannah State?