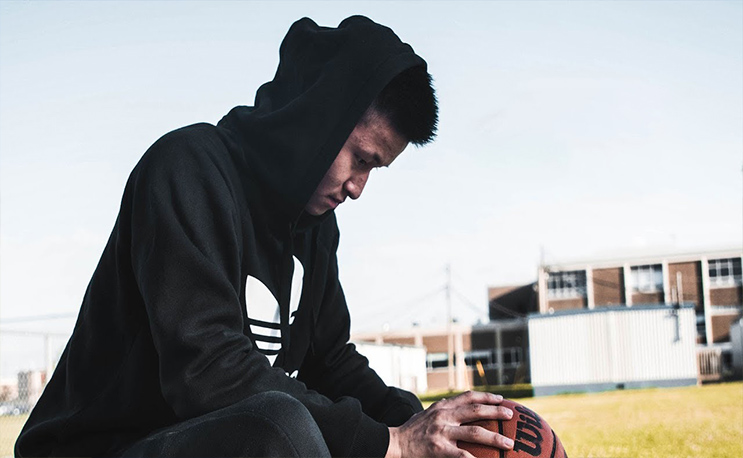 Howard’s Ian Lee will be a history maker when he suits up for the basketball squad this fall.

When Howard steps on the basketball court this season one of its players will be making history.

Ian Lee will become the first Chinese-Canadian basketball player this fall when he suits up for the Bison, according to CBC Toronto.

The 6’1 point guard committed to HU last month. Howard’s new basketball coach, Kenny Blakeney, was on the Harvard staff when Jeremy Lin stared for the team.

Lee has spent his high school years at Mountain Mission High School in Grundy, VA. His childhood coach, Ro Russell, is confident his former player will do will at HU.

“It’s a historical opportunity and time for him. Now that’s going to open up doors for younger kids of Chinese descent or Asian players.”

Blakeney and the Bison have a need at point guard after losing MEAC Player of The Year R.J. Cole to transfer. It’s a big opportunity, bigger than just what happens on the floor for Lee.

“It’s just crazy that I get to be the first, but I know I’m not going to be the last,” he told CBC Toronto.

Between the Toronto connection and Drake’s kinda-sorta-Howard afinity, maybe the hip-hop superstar will make a trip to Thte Burr this season to heckle opposing MEAC players.