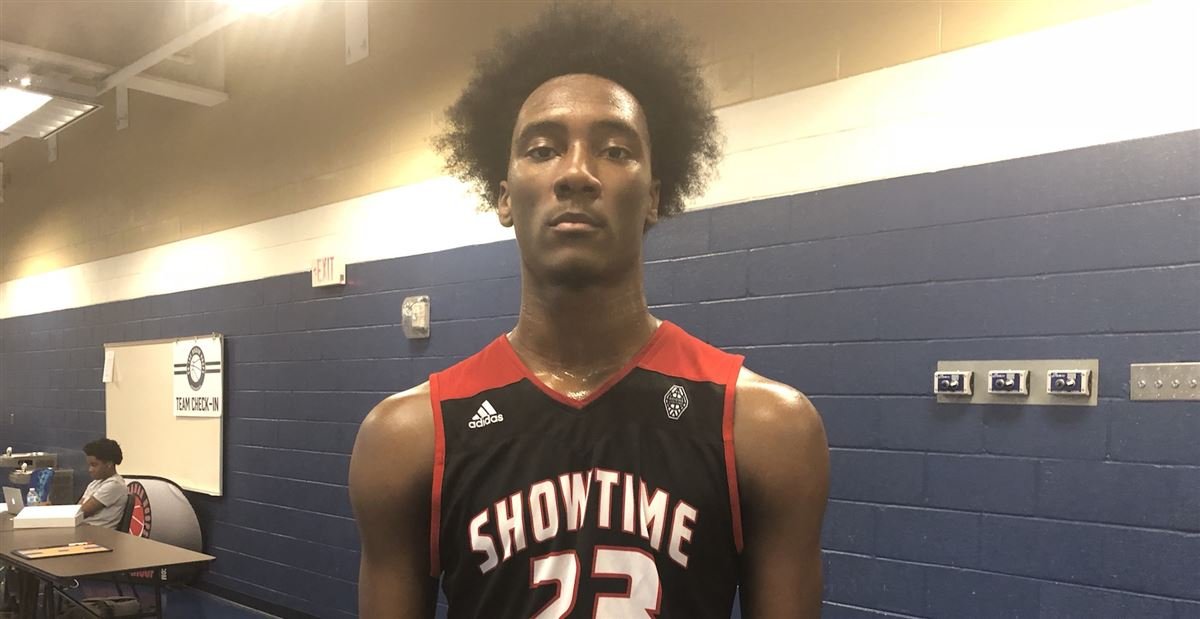 Bethune-Cookman basketball picked up three commitments from the state of Florida on Wednesday.

Ridder on Jordan:
“Jordan is a very versatile guard that can play multiple positions. He has great basketball IQ and is an exceptional passer. He is a high academic kid that will be a great asset to our basketball team and university.”

Ridder on Josh:
“Josh has played at the highest level of high school and travel basketball. He is a state champion and flat-out winner. He knows how to make others better and will be an immediate impact for our program.”

Ridder on Justyn:
“Justyn is a young man that we identified early in the recruiting process and made a huge priority. He is one of the top forwards in the state and will compete for minutes right away. He is a big, physical presence around the rim who can also step out and shoot it.”