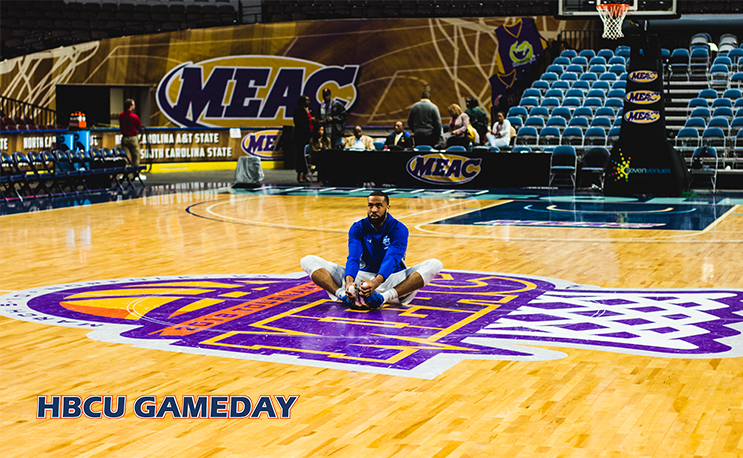 Hampton has a chance to sweep MEAC titles as it sails on to the Big South.

Hampton University will play in its final MEAC Tournament games on Saturday, and both of them will be for titles.

The Hampton (18-14) men took care of business against North Carolina A&T on Friday night, winning 95-86 to punch its ticket for Saturday’s championship game. It will take on the winner of the North Carolina Central-Morgan State game.

The Hampton women will match up against North Carolina A&T on Saturday after surviving a 64-63 slugfest with Bethune-Cookman on Friday.

Hampton never trailed in the game, and led by as many as 15 early in the second half. It got big-time contributions from several players, led by Malique Trent-Street who put up a game-high 25 points and added seven assists. Charles Wilson-Fisher was big down low, scoring 18 points and blocking three shots.

A win would give the Hampton men’s program its seventh MEAC title in 22 years with the conference, whom it will be leaving for the Big South following this academic year. Only A&T has more with 17, but it has been in the league since it started play in the early 70s.

Hampton’s women led by as many as 15 points in the fourth quarter before BCU mounted a comeback that nearly took out the defending champs.