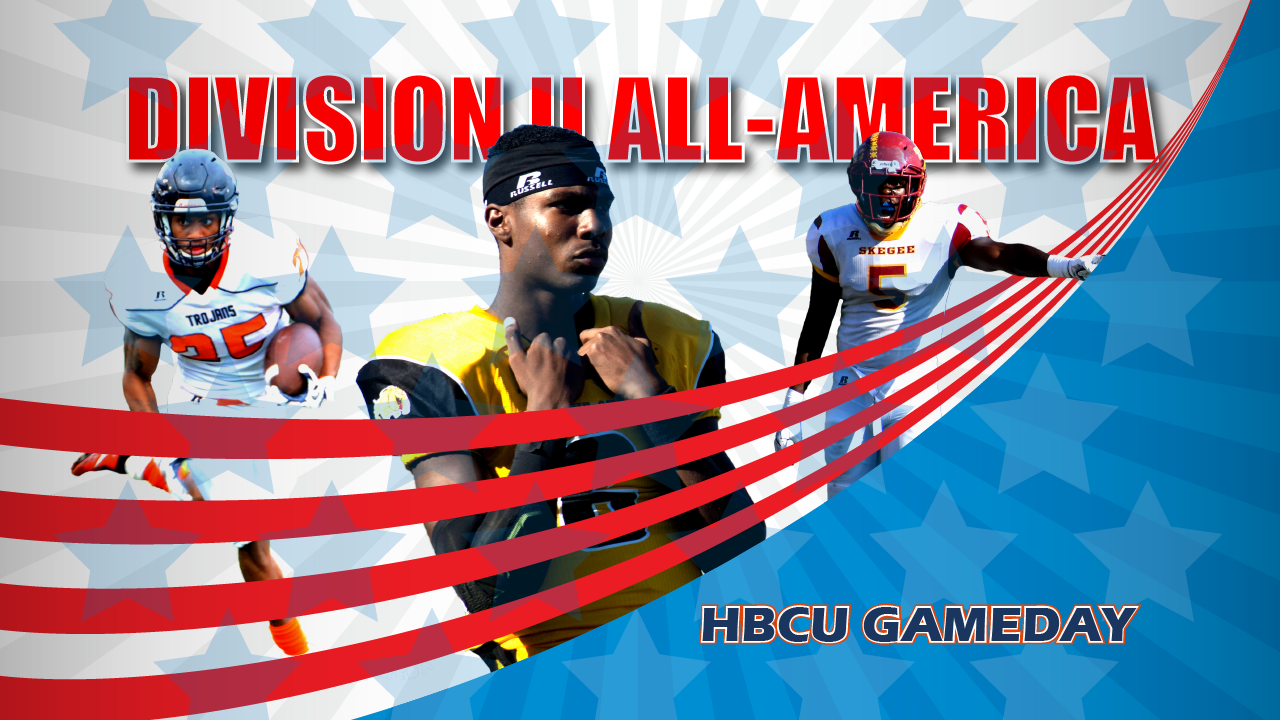 The Division II football season is over for HBCUs, but its taken a while for us to figure out who in the CIAA and SIAC as well as other schools outside those conferences stand out.

Only one player, Tuskegee’s Osband Thompson, was named to the AFCA All-American team. But HBCU Gameday exists to recognize the talents of HBCU student-athletes that might go unnoticed otherwise.