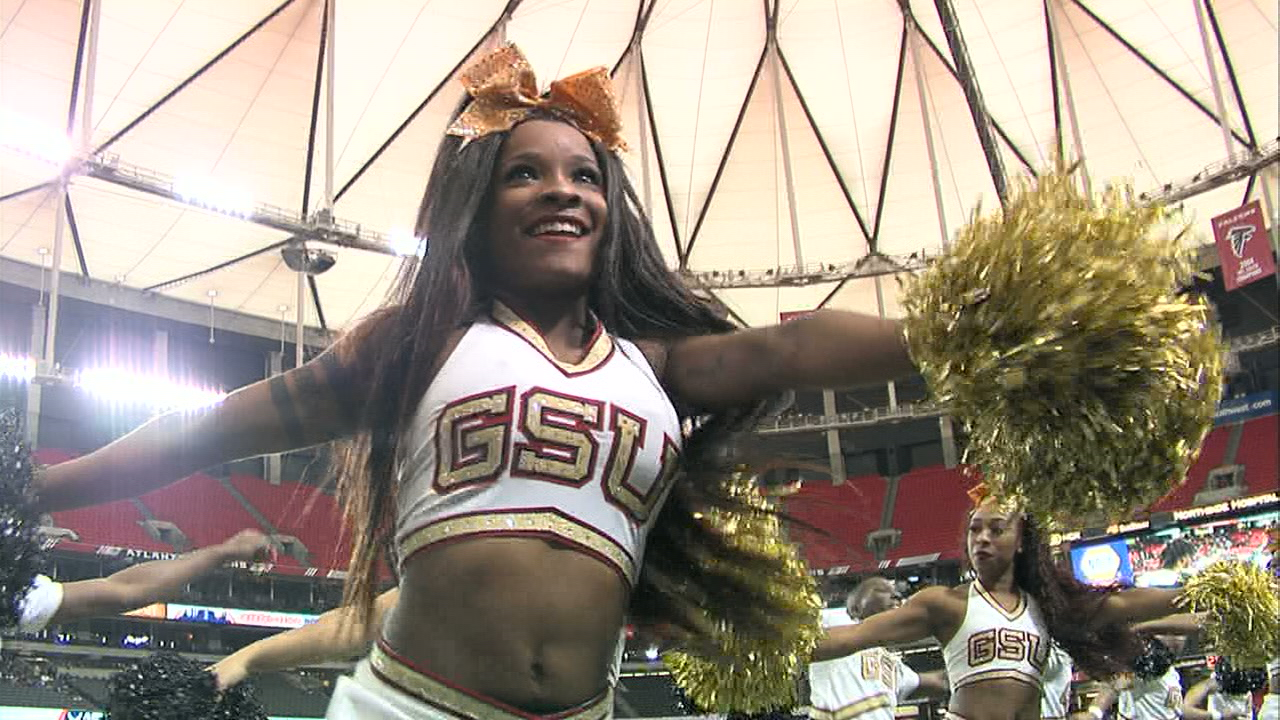 Classic weekend kicks off with band performances at Wrigley Field.

Major League Baseball will get a little extra flavor this weekend in the Windy City. Grambling State and Clark Atlanta will perform at Wrigley Field on Friday ahead of this weekend’s Chicago Football Classic, it’s all a part of “HBCU Day” put on by the Chicago Cubs.

Take me out to the ballgame

The Cubs have an afternoon game with the Reds and afterward, the World Famed Tiger Marching Band and the Mighty Marching Panther Band will take center stage. Or maybe centerfield.

Grambling is accustomed to the big stages from year to year, however, this will be a great opportunity for CAU’s band program.  After a few lean years, it’s returning to form under Tomisha Brock, the SIAC’s first female Director of Bands.  Brock is in her first year at CAU and inherited just six returning band members earlier this summer.  HBCU Gameday documented the resurgence of the band program at the start of this season.

Grambling will be the featured attraction in Chicago, make no mistake about it.  The defending HBCU National Champions remain on track for a possible return to the Celebration Bowl and they will be heavy favorites in the Battle of the Bands and football teams.  But this weekend won’t be about the anticipation of what the outcome might be.  Clark Atlanta could theoretically pull off an upset but it’s not probable.  The purpose of this weekend is to showcase the HBCU experience to a major market where an HBCU doesn’t exist in the physical form. Some will debate the influence that Chicago State University has as a predominately, but not historically, black institution. But there’s no debating that they don’t have a football team that can deliver what these teams will this weekend.

The HBCU experience does live in spirit though, thanks to the large number of HBCU alumni that currently live in Chicago.  They will have the opportunity to re-engage with an environment they are familiar with but don’t get to experience every weekend.

The #GramFam Way! 🐯Gramblinites and fans cheer on the G-Men and The World Famed Tiger Marching Band during halftime against NSU! #HBCU 🏆🏈🎺 pic.twitter.com/15tQ2ux0bh

The Chicago Football Classic is celebrating its 20th anniversary with this year’s game.  Southern University and Mississippi Valley State played in the inaugural game in 1997.  Grambling made one previous appearance in the classic in 1999, defeating Alcorn State. Clark Atlanta is making its second appearance in the game following last year’s win over Central State.