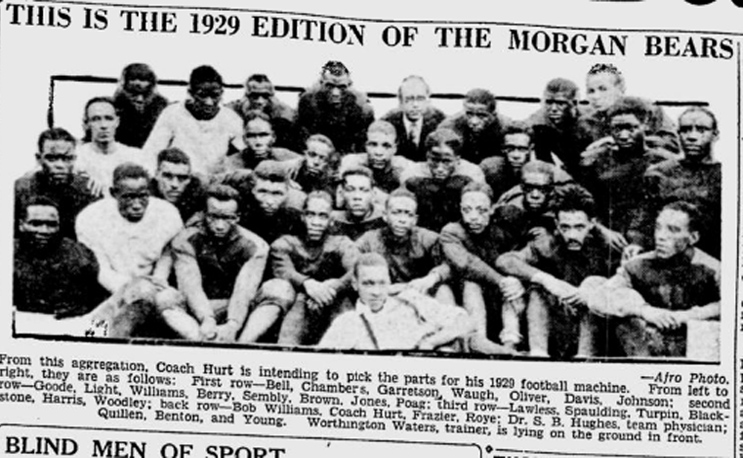 Eleven former HBCU players and coaches are up for 2018 College Football Hall of Fame.

The College Football Hall of Fame ballot for 2018 has been released and there appears to be a good shot that at least one person related an HBCU will be selected. Seven former players and four former coaches are on the ballot for next year.

“It’s an enormous honor to just be on the ballot when you think that more than 5.19 million people have played college football and only 987 players have been inducted,” NFF President & CEO Steve Hatchell said “The Hall’s requirement of being a First-Team All-American creates a much smaller pool of only 1,500 individuals who are even eligible. So being in today’s elite group means an individual is truly among the greatest to ever have played the game, and we are extremely proud to announce their names. We look forward to revealing the 2018 Class prior to the CFP National Championship in Atlanta, the esteemed home of the College Football Hall of Fame.”

And the HBCU nominees are:

Quarterback-1975 First Team All-American and Pittsburgh Courier National Player of the Year…Four-time All-SWAC selection and conference Player of the Year as a senior…Finished career as SWAC’s all-time leader in total offense (7,442 yards).

Led Morgan State to six Black College National Championship and 14 CIAA titles…Posted 11 undefeated seasons, including the 1943 team that did not allow a score from a single opponent…From 1931-28, led Bears to 54-game streak without a loss.