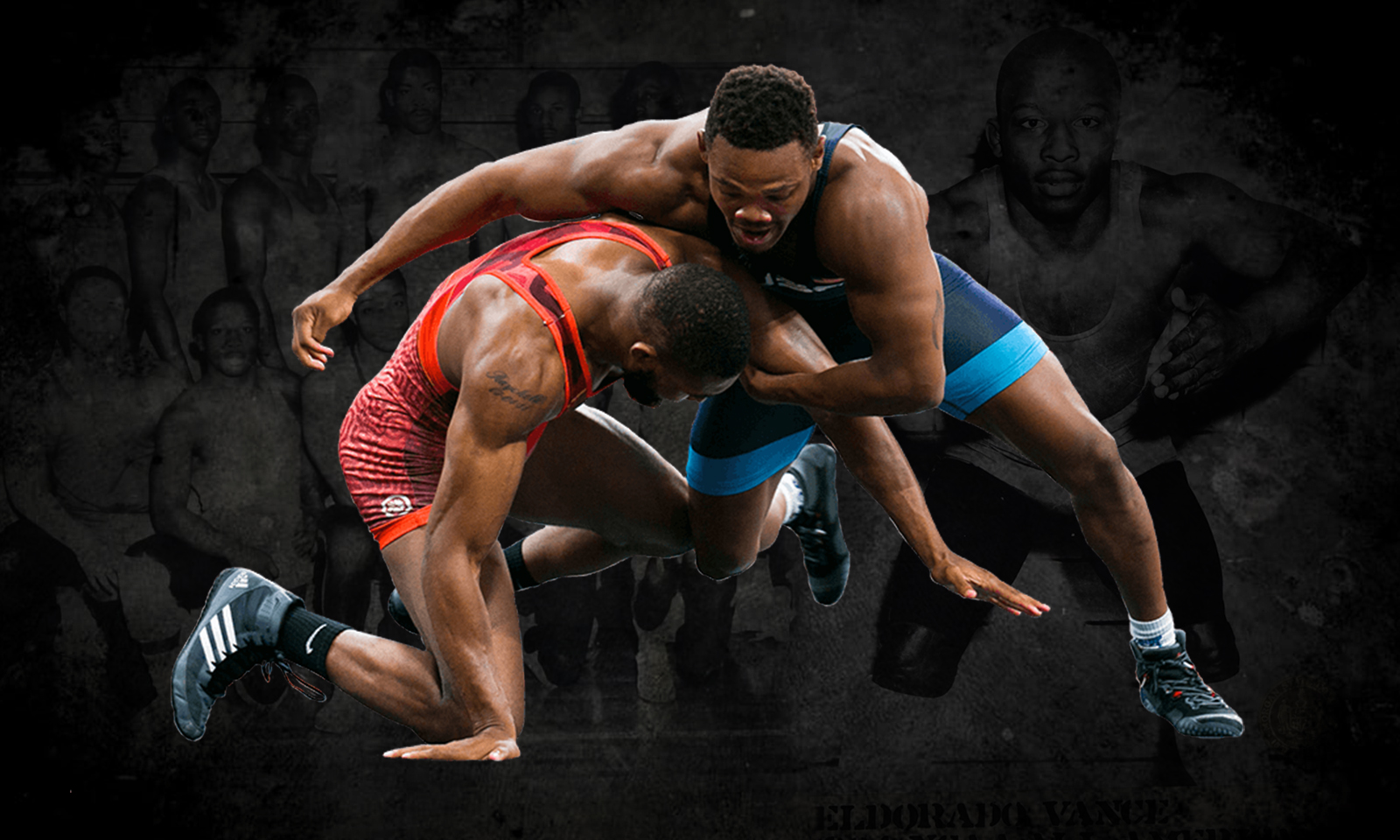 As one of the rare HBCU institutions with a wrestling program Jarvis Christian has an opportunity to grow the sport.

As one of the rare HBCU institutions with a wrestling program, Ladner believes JCU has an opportunity to grow the sport.

“We are excited to be one of the first few HBCU’s to add a wrestling program,” Ladner said. “What we are doing here at Jarvis can serve as an example to other HBCU athletic departments across the country. Our men’s and women’s wrestling programs are going to bring additional exposure to the school while also bringing in diverse groups of athletes to compete.”

The men’s and women’s teams will bring in new athletes to the university and athletic department. The addition of the wrestling program also proves the administration’s commitment to athletics and to the overall growth of JCU.

“Wrestling, one of the oldest sports in the world, is Jarvis Christian University’s newest athletic sport,” JCU President Dr. Lester Newman said. “It is always exciting to launch a new athletic program, especially at this time, as JCU will be a rare four-year HBCU offering this sport. Adding this sport to our program will give student athletes additional opportunities to compete, while getting a stellar education. Under the direction of a new coach, we are truly looking forward to a great season!”

Competition will begin this fall. The head coach of the men’s and women’s program will be announced soon.