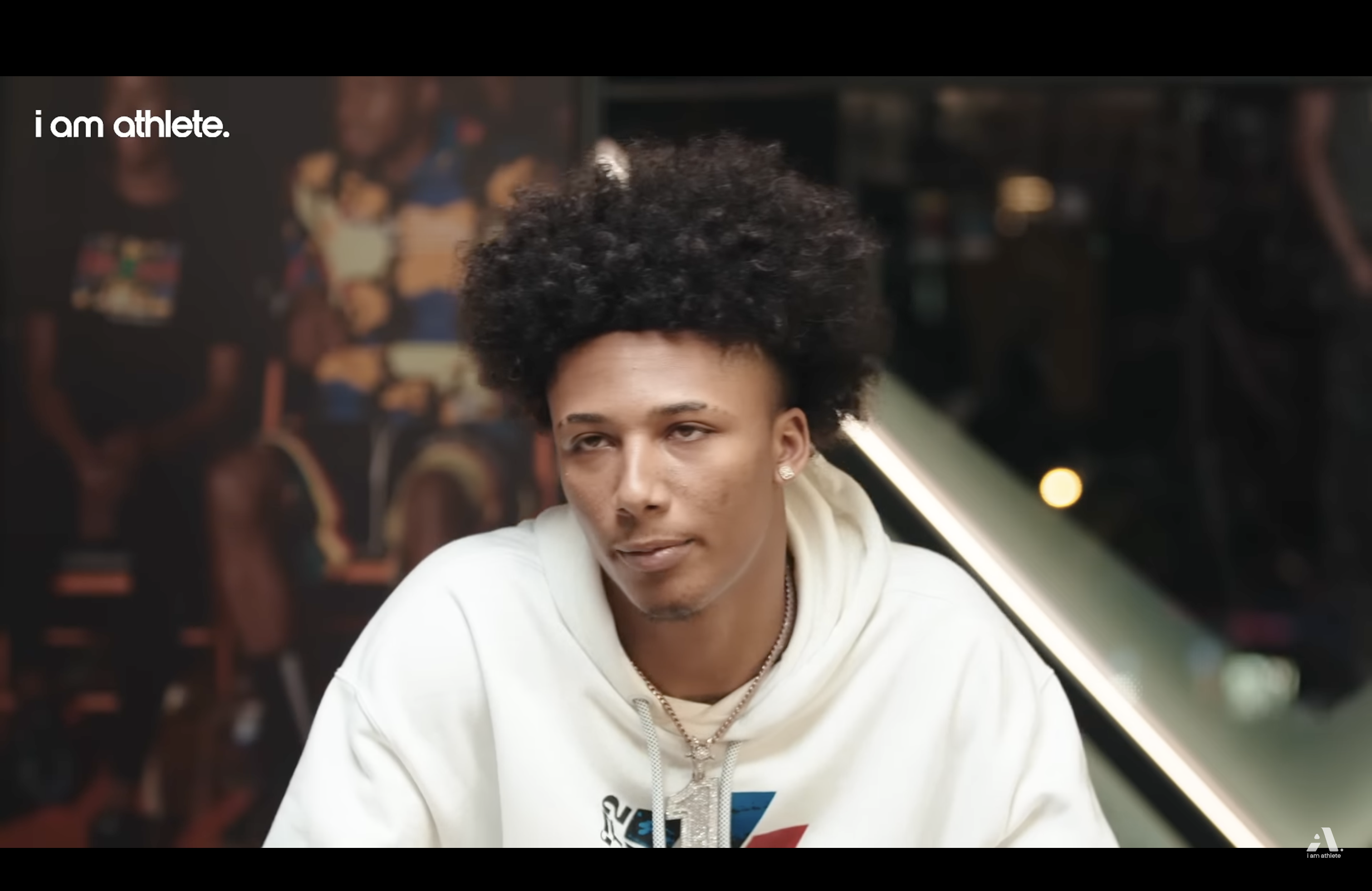 Mikey Williams says he wants to take a visit to Jackson State. The five-star prospect has been eyeing HBCUs for years.

Jackson State wasn’t initially on the college watch list for Mikey Williams, but that may soon be changing.

Williams, one of the top prospects in the class of 2023, says he plans on taking a visit to Jackson State. Williams was asked by members of the “I AM Athlete” podcast if he he had spoken with head football coach Deion Sanders AKA “Coach Prime.” He said he hadn’t.

“I definitely got to take a visit over there,” he said.

The 6’2 combo guard from San Yisdro, CA has been recognized as one of the top prospects in his class since his freshman season.  Back in 2020 he got the HBCU world (as well as the college basketball world as a whole) energized when he suggested he was open to attending an HBCU.

Mikey Williams put out a top 10 back in the summer of 2020. It included five HBCUs — Hampton University, Alabama State, North Carolina Central, Tennessee State and Texas Southern. His father said in June that list was outdated.

“It was his top 10 when he put it out. You have had coaches change, Covid and so many things have happened since then. You have this transfer portal, right? Hey, he may want to go to this school, but the transfer portal may say we’ve got two guards better than you.”

Of the HBCUs listed, Alabama State is the lone program that has undergone a coaching change since then. Mo Williams was the newly-minted coach at ASU, and now he’s preparing for his first season at Jackson State.

“So, at the end of the day he’s still going to college, and we are still trying to figure out what does that top five or top ten look like now that you have a Puma deal, now that you have the transfer portal and all of these things are going to impact his decision to choose a school, so we are reshaping it.”