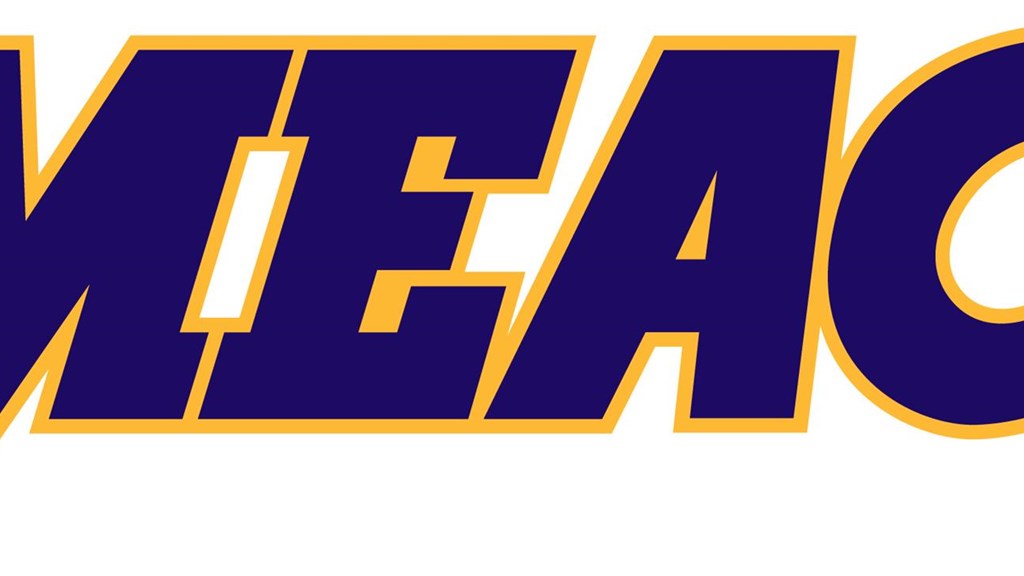 The MEAC is reportedly considering giving up its autobid to the FCS Playoffs to form a bowl game with the SWAC.

Since the Heritage Bowl ended in the late 1990s, many have called for a MEAC/SWAC Bowl Game. If current reports are correct, they may just get their wish.

Rumors have been circulating that the MEAC is considering forgoing the FCS playoffs and joining forces for a post-season game with the SWAC. Those reports are unconfirmed as of yet, but a source tells HBCU Gameday it’s “pretty much a done deal.”

The SWAC switched to the Championship Game format in ’99. Coincidentally, the MEAC has not won a playoff game since then. Morgan State’s 46-26 loss to Richmond marked the 15th straight season the MEAC’s representative has failed to advance to the first round.

Check back for updates.